Getting a Driving Under Influence (DUI) or Driving While Intoxicated (DWI) charge or conviction is not as simple as it sounds. It is not just stressful, but it also causes other problems such as financial problems. It can also damage your reputation and how others interact with you. Moreover, it can affect other aspects of your life like you can never imagine. Getting charged is not easy, and no matter how you regret, you cannot change the fact. But, you can change the way you handle these charges by seeking the assistance of a Houston DWI Lawyer. 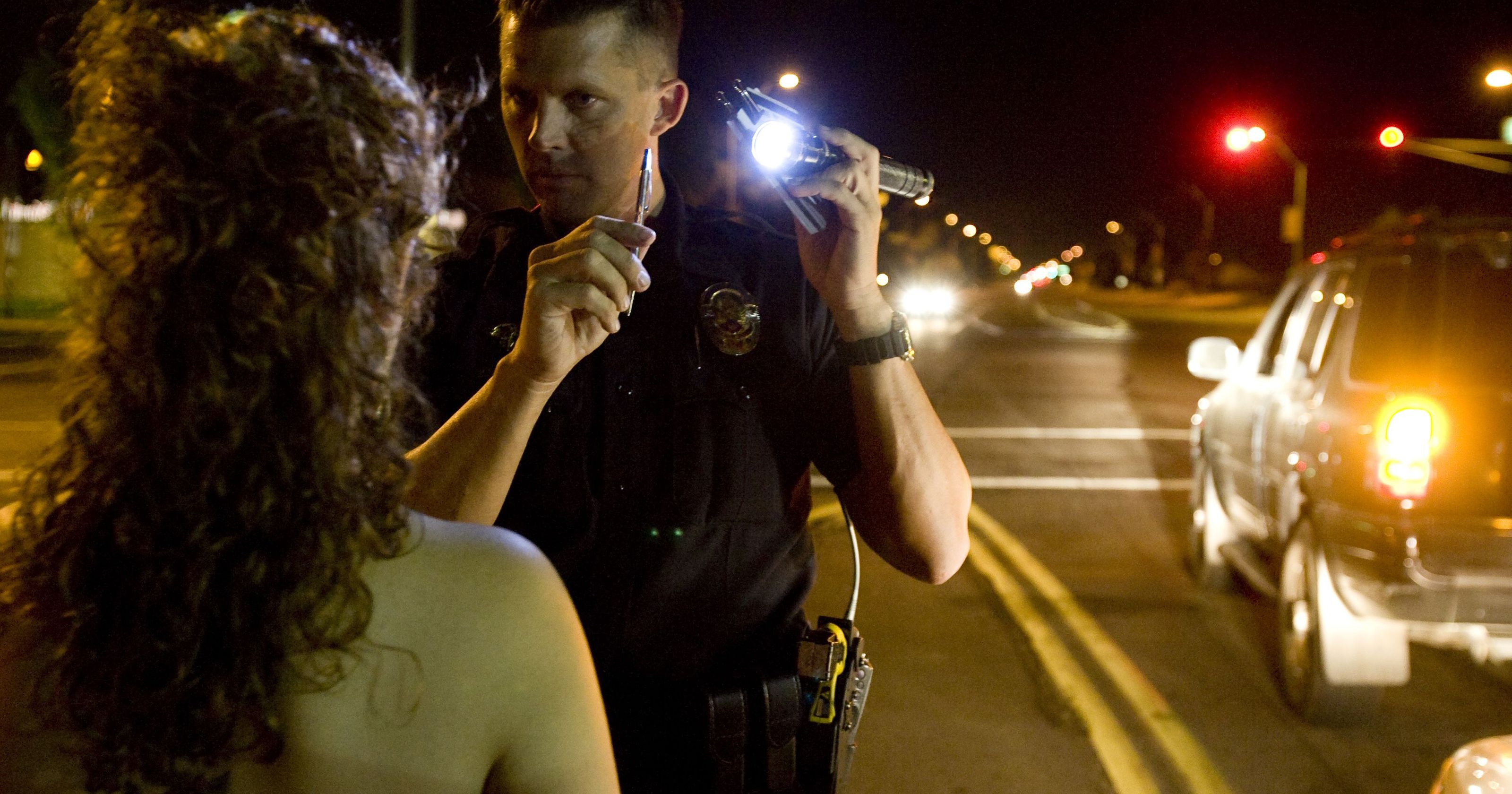 If you have any problems traveling due to a DWI conviction, it is best to approach an experienced lawyer for help on how to go about with it. However, you have to remember that certain countries are strict when it comes to visitors with a history of DWI or DUI. If you are still planning on your travels, it is best to avoid these countries, but if you need to for whatever reason, ask the aid of experienced attorneys for assistance.

Canada is very particular on who enters the country whether you are there just for a visitor for business. They restrict anyone with a DWI to enter the country since impaired driving is considered a felony. However, you have a chance of getting in if you didn’t serve jail time or you have an otherwise clean record. Furthermore, those whose charges are over ten years are also allowed.

New Zealand is considered one of the most peaceful and most beautiful countries in the world. Thus, it is just natural for the government to protect the country as best as they could in different ways. When it comes to DWI and DUI, they are lenient. Only those with severe cases get banned from entering the country. Furthermore, those who rendered prison time for a year from the last ten months are not allowed. It is the same for those who received a prison sentence of a total of five years and up.

The United Arab Emirates (UAE), including the famed Dubai and other Persian Gulf countries, are very strict when it comes to drinking. It is not because of the government but more of because of their religion. These are Muslim countries, and as we are aware of, alcohol is not allowed in their belief. Therefore, visitors with DUI or DWI charges are not allowed to enter the country. Some may be allowed to go in, but it depends purely on the discretion of the immigration officers.

Japan is considered to be one of the most peace-loving countries in the world today. It is also one of the states with the lowest crime rates and the government wants to keep it that way. For that reason, they are very particular with their laws not just to their citizens but to anyone who wishes to visit the country. Having a criminal background makes it difficult for many tourists to visit the country.

Do you need legal help or advice traveling with a DWI charge? Feel free to seek professional help by visiting our office.