Charlie Chaplin also ranked in at #10 on AFI’s list of Hollywood’s 50 greatest screen legends, The Comedian created history with his all short movie and full length movie performances, there are some Nightmare Disasters unbelievable wins, and Chaplin faced many problems in his whole cinema life behind the camera but you will find only wins in front of you. 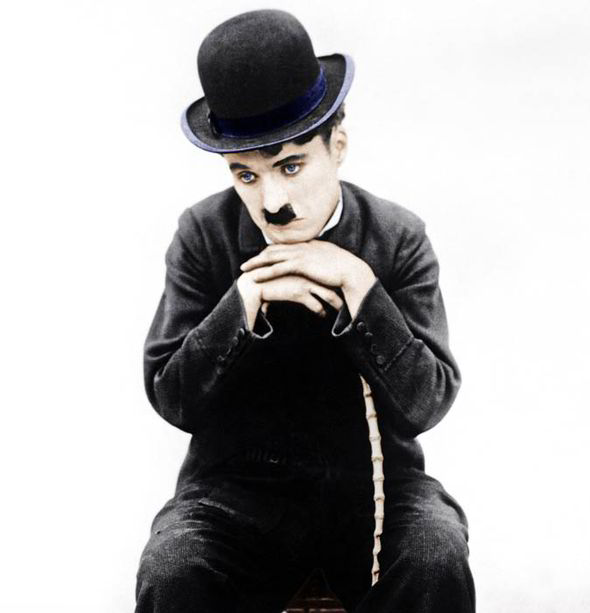 Here are some Unheard, and Interesting Facts about Charlie Chaplin.