You’re halfway into a musical. You’re so into the moment and enchanted by the sight and sound before you that you barely notice the hour go by. Nothing on earth could possibly interrupt this glorious suspension of disbelief.

Then just as the actors shift to the climactic scene, a square of light pops out in the sea of darkness. A viewer just opened a cellphone to make a call. #MomentRuined, indeed.

Not even the actors on stage would miss it. If you’re a stage actor, who has put heart and soul into bringing a production to life, who has rendered so many hours of practice to perfect your craft, people who take out their phones during your show can be downright boorish. It ruins the moment for you as much as their seatmates.

This phenomenon seems to be taking a turn for the worse as Broadway enters the age of mobile communications. One man even had the gall to clamber up the stage to charge his cellphone.

Alright, the show must go on, but these following actors were not able to resist the chance to scold these delinquent spectators.

In 2009, the legendary Broadway singer stopped her show to berate, at the top of her golden voice, a spectator who couldn’t seem to stop taking photos. “Who do you think you are?” the “Gypsy” actress repeatedly yelled at the errant viewer. In 2015, she is back at it again, this time waiting until her exit to swipe a phone from an audience member’s hand. The violator apparently had been texting all throughout the show and kept on talking with her seatmate. The phone was eventually returned, but not before Patti made her statement heard: This is theatre, and it demands respect.

Now this scene was not as violent as any he did as “Wolverine,” but it was emotionally close. Hugh Jackman, performing alongside Daniel Craig in a 2009 production of “A Steady Rain,” burst out of character to scold an audience member for texting.

An audience member had the audacity to take a call—and loudly at that—in the middle of a performance of “Good People” featuring the Oscar winner. Frances discontinued her lines, hung her arms around her co-star’s shoulders, and said aloud she would wait for the caller to finish. Alas, the audience could not wait and shooed the disruptor off the premises. 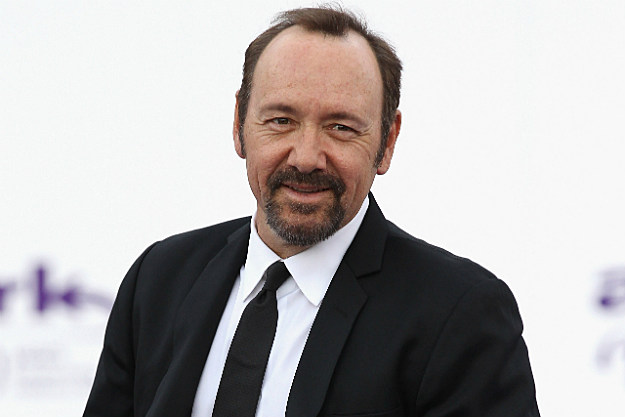 On the opening night of his one-man show “Clarence Darrow” in London, the Academy Award-winning actor went off-script to reprove a viewer whose ringtone could be heard reverberating throughout the Old Vic Theatre.

Like his short-tempered character Vernon Dudley in “Harry Potter,” Richard Griffiths cultivated a reputation of admonishing cavalier audience members. Richard halted a performance of the West End show “Heroes” to drive away a woman whose phone rang thrice. He also dressed down inattentive viewers during performances of “The History Boys” and “Withnal and I.”

While this incident did not exactly involve theatregoers, it deserves its own royal mention. Dame Helen Mirren broke away from character to chide a parade of drummers outside the Gielgud Theatre, where she was playing Queen Elizabeth II in “The Audience.” The sight of Helen dressed as the monarch stunned the mostly gay revellers, and many appeared to be pleased more than anything that the actress should deign to speak to them.

Mobile phones were not as ubiquitous in the 90s as it is now, but one was enough to disrupt a 1999 revival of James Goldman’s “The Lion in Winter.” A man’s phone went off, and unable to find the power button, he was forced to head for the exit. Laurence then told the audience to turn that (expletive) thing down.

When he caught someone in the audience recording him during “Nice Work If You Can Get It,” Mr. Sarah Jessica Parker veered off the narrative to shame the offending person. 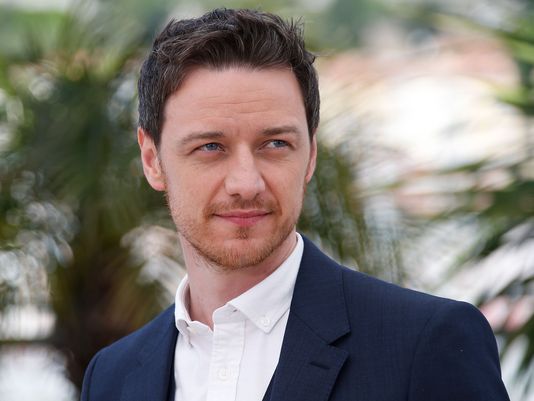 It was double toil and trouble for one discourteous theatregoer when James McAvoy, stepping out of character as Macbeth, shouted at him to put away his phone. 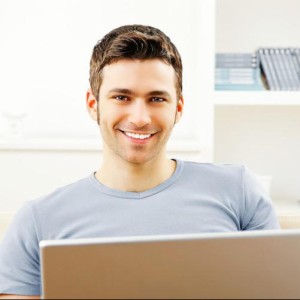