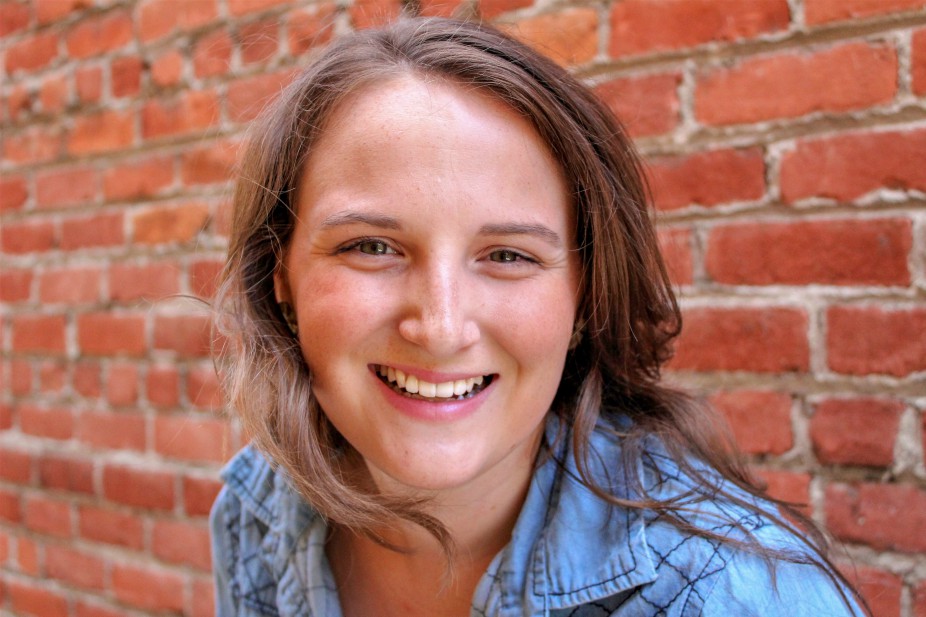 It’s always fun to see a talented actor who can play any character and any part, whether it’s dramatic or comedic. Lilly Dennis is one of those gifted actors who has the capacity and the very extensive training behind her to jump into a part in a film or play and become whatever character she has been cast in.  She has performed in countless films and stage productions and she has also written an award-winning one-woman play. She starred in that one also and it will be starting a national tour later this year. How many actors can say that about a play they wrote? Not many.

Lilly grew up in Tasmania and she has lived and breathed acting since she can remember. She was in a Shakespeare play before she was a teenager and then attended a performing arts school until she was old enough to be accepted at the prestigious American Academy of Dramatic Arts in Los Angeles where she received a degree in acting. (She still takes acting classes to this day).

Obviously, Lilly is not only an interesting actor, she is also an award-winning actor and Broadway Playwright. Her talents go much deeper than simply becoming a character on the set or theatrical stage. By the way, there is nothing simple about “becoming” a character. One must work at it until it is believable and sustainable and many times it takes years and years of doing it before one can “simply” be a character that is believable to the audience. When she writes, she creates characters, plot, setting, theme and many more things and then gets it all down in manuscript form and then the play begins. Her one-person Broadway show Chocoholic for instance, won high praise and many awards including Best Solo Show in The United Solo Theater Festival Awards. Lilly has other projects that she is working on along with several films and TV shows that will be coming out this year.

Quality DJ Gear On A Budget

Improve Your Guitar Playing Skills With One Of The Best Guitar Teachers In USA!