Artists from across the United States competed to create a winning soundtrack for a short film featuring go-pro and panoramic views of a fast and furious motor-race up the winding roads of the magnificent Mount Washington. A seemingly endless road consisting of more than one hundred turns leading up to the clouds where at long last, a Red Bull helicopter appears to meet the race car drivers. 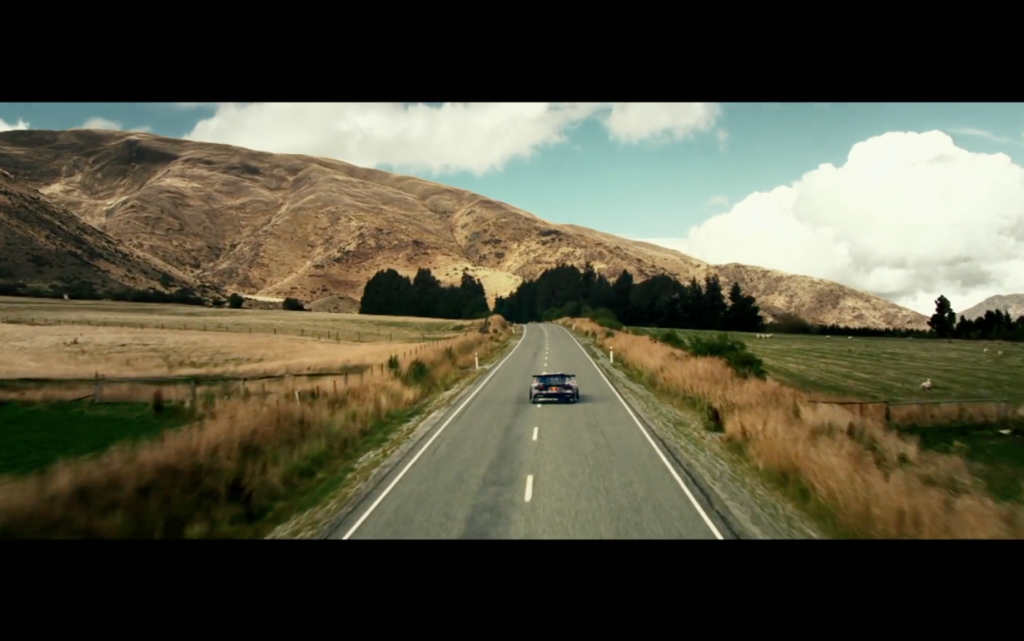 Chabalier’s composition begins with an ominous soundscape whilst the live motor noises increase in pitch intensifying the emotion and culminating in a large-scale symphonic arrangement by the time the car reaches the summit. The score was developed electronically, with the exception of the soaring dramatic vocals recorded in Chabalier’s Chicago studio.

“I was deeply connected and inspired by this theme because I was born on the Cote d’Azur of France, where these sounds are very familiar -with the Rally of Monte Carlo. My goal was to translate my excitement and intrigue for this sport in to a composition”, Chabalier said.

Without a doubt, the spectacular five-minute score has produced an efficient canvas of dramatic and effective harmonies, which has been duly acknowledged with the first-place win in this national competition. Red Bull is at the forefront of extreme sports and as sponsor of events from skiing to motor racing, and host a huge range of breathtaking videos on their platform. The company uploads almost 200 videos monthly to their social media channels, generating approximately 183 million views.

Founded in Austria, the firm sells close to 13 million energy drinks worldwide. The Red Bull Media company is the publishing arm of Red Bull Media which offers creatives like Chabalier collaborative engagements and publishing opportunities -through its music publishing arm Red Bull Media House. Red Bull Songs roster is supported by Red Bull’s powerful media network and global portfolio of music initiatives.These include the Red Bull Music Studios, Red Bull Music Festivals and events, educational workshops and access to thousands of other music projects worldwide offering a distinctive platform for both professional and emerging talent. Today, the roster includes Grammy-nominated creators and copyrights that cut to the heart of music that are innovative, aspirational, and game-changing.

Judging for the Red Bull competition were Senior Global Manager of Music Services at Red Bull, Geoff Sawyer and EVP Music and Creative at Immersive Artistry, Lindsay Fellows. Both have been active in the film industry for more than 20 years with accomplishments such as Oscar nominated movies like The Imitation Game.  Thomas Chabalier’s score made an impression on the two judges and after becoming laureate, he met with Sawyer and Fellows in Los Angeles. The team is now collaborating on several new projects for Red Bull.