What makes people do things? It’s an interesting question but when you put it in the context of what makes a person choose certain careers then it becomes a bit more complex. A veterinarian, for instance, may have had a puppy as a kid and decided early on that the only thing in the world that would satisfy him or her would be helping animals. What about actors? Well, we think that acting careers happen in pretty much the same way. For some reason, a young person loves watching movies or plays and the idea of story-telling through characters seems to be about the only real and important thing in the whole world. If you watch really good actors like Paloma Fevi, you can see that in a sense they were born to be actors. 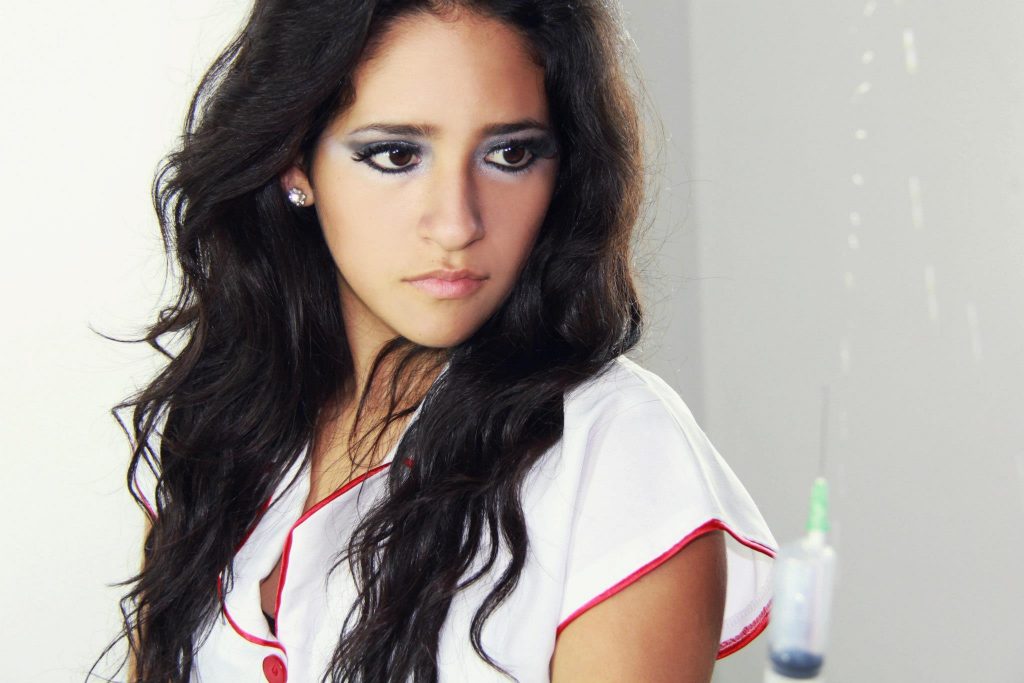 Paloma Fevi is from Lima, Peru and she is an actor. She could have stayed in Lima and acted there but she chose to come to where the action is: Los Angeles, California. Since moving to the center of the world’s movie and entertainment industry, Paloma has acted in music videos, commercials, stage plays and films.

Some of the plays Paloma has acted in are: Children’s Hour, All This Intimacy, I Hate Hamlet, Two for The Seesaw and God of Carnage to name but a few. She had a critical role in the very popular TV hit Al Fondo Hay Sitio, which was broadcast on Telemundo to millions of viewers and she had a great role in the feature-length motion picture Cuchillos en el Cielo, directed by Alberto Durant. Paloma has also had leading roles in other films such as, Itch, Just in Case, Absent, The crucifix, Go, and many others. Paloma has been in several international commercials for companies such as the L.A. Auto Show, ROC 360, United Treasure Hunt App., Herklin Shampoo and among others, Las Aventuras del Dr. Genius.

Paloma is no stranger to music videos as she had the lead role in several of YouTube star FRANDA’s videos. He is internationally popular and has been nominated for the MTV Millenium Award. His music video parodies have received over 13 million views on YouTube and he praised Paloma for her work on them: “Her role was critical to the success of my music videos.”