Since 2014 is expected to be the year of delights for film industry, Bollywood buffs are getting crazy and desperately waiting for multi-starrer and big budget movies which are expected to release in this year on various subjects including politics. Today, fans stay up-to-date with latest Bollywood news regarding several amazing projects. We can say it with confidence that nobody will be disappointed this year. Have a look on some of the most awaited and forthcoming B-town movies which are promising to hit cinemas and provide unforgettable cinematic experience. 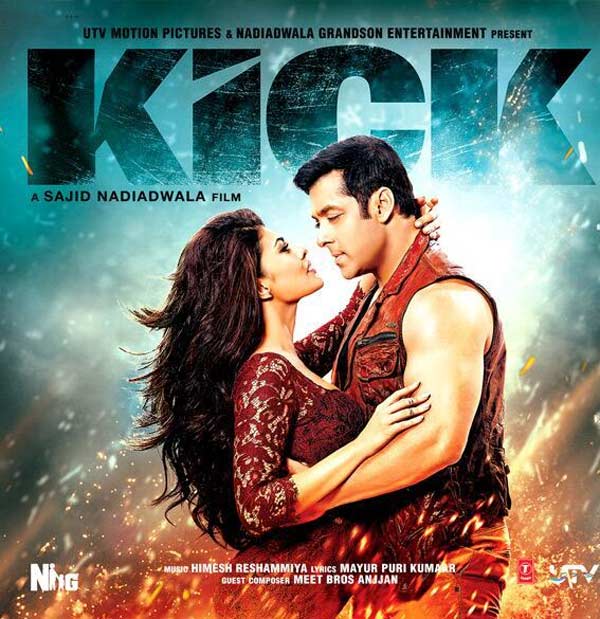 Starring Randeep Hooda, Jacqueline Fernandez, Nawazuddin Siddiqui and none other than Salman Khan, Kick is one most awaited Bollywood movie which is the remake of Telugu movie which had same title. The producer and director will be Sajid Nadiadwala. In 2014, Kick will hit theatres in 27th July on Eid. 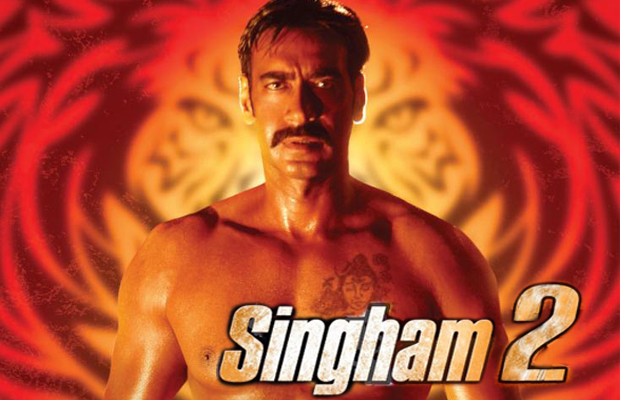 Sequel of blockbuster hit Singham(2011), Singham 2 is next most anticipated film. Starring Ajay Devgn as lead and Kareena Kapoor (expected), Singham 2 will be released on 15th of August and the director of the movie will be, again, Rohit Shetty. 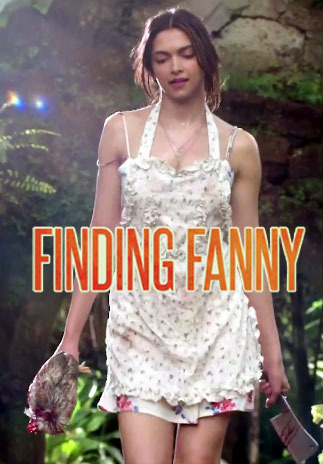 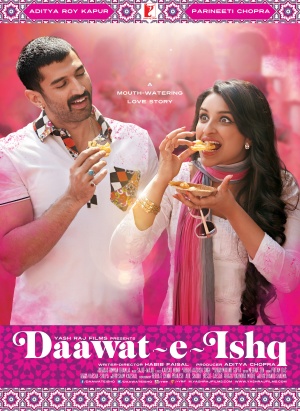 Dawaate E Ishq has been scheduled to hit the screens on September 5. The star cast of this film is Parineeti Chopra and Aditya Roy Kapoor who are the rising stars of B-Town. This comedy drama film will be produced by Aditya Chopra and directed by Habib Faisal. 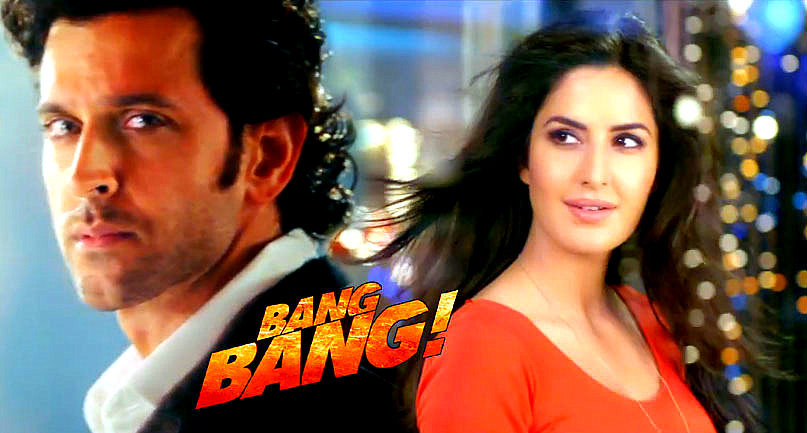 Starring Katrina Kaif and Hrithik Roshan in lead roles, the action thriller Bang Bang is the remake of Knight and Day, starring Cameron Diaz and Tom Cruise. Produced in Star Studios, Bang Bang is expected to release in Dussehra season. Siddharth Raj Anand is the director of this film.

Starring Priyanka Chopra as lead actor, Mary Kom is based on real life story of Mary Kom, the Indian Olympic Star. Being the lead actor, Priyanka will play Mary Kom’s role in documentary. This most awaited movie will be directed by Omung Kumar and is set to release in 2nd October. 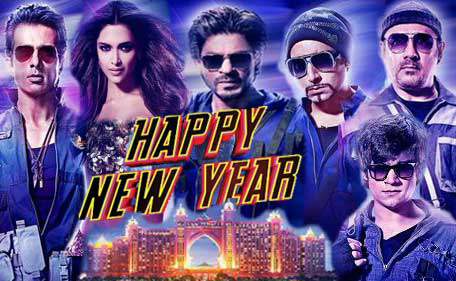 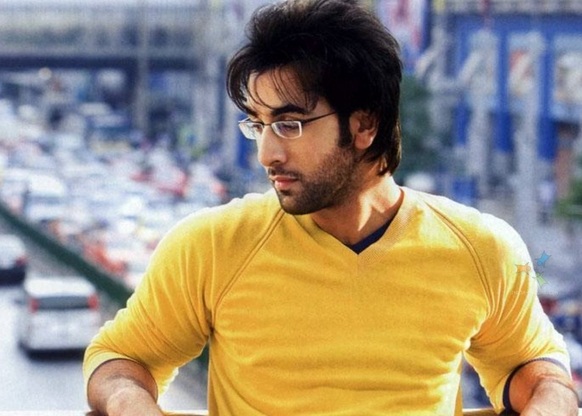 Co-produced and directed by Anurag Kashyap, Bombay Velvet is neo noir drama movie. The star cast of this film will be Anushka Sharma, Ranbir Kapoor, Kay Kay Menon, Raveena Tandon and Siddharth Basu. The release date of this anticipated film is 28th November 2014. 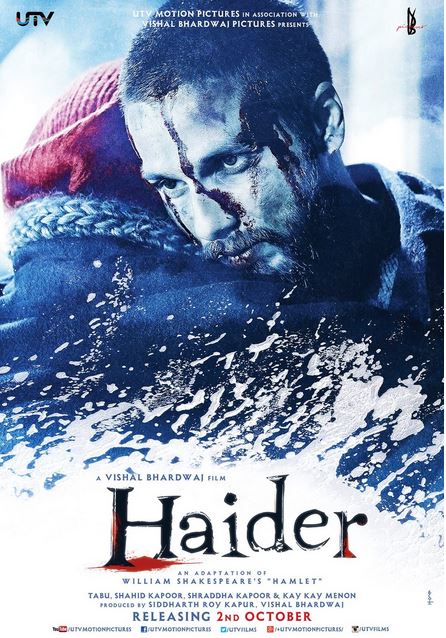 Features Shraddha Kapoor, Shahid Kapoor and Tabu, Haidar is shot in sprawling gorges of Kashmir and is based on Hamlet, which was written by William Shakespeare. The movie is co-produced and directed by Vishal Bhardwaj and Shahid Kapoor in association with UTV. The release date of film is 2nd October. 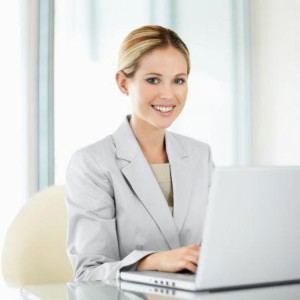