The unpredictability of life was highlighted in the tragic disappearance of Theophilus Tagoe – a disappearance which is now being claimed as the reason behind the death of the famous musician.

It was not just the confusion that resulted from the decisive accident; rather, it was uncertainty around his life that shocked his fans.

Just like everyone else, plushfluffy is perplexed and confused.

After all, how could such a person – full of life and ambitions – die without warning? Surely, fans wanted him on stage. They followed the updates about his and his body’s search wholeheartedly. 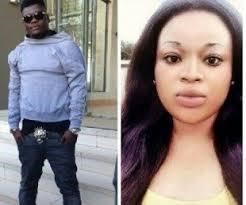 It was a fine Sunday afternoon when Theophilus was jet-skiing along with Janet Bandu. The duo drowned when Janet fell into the water and Castro jumped to rescue her.

Although the jet ski involved in the accident was found soon after their disappearance, their bodies couldn’t be found. The mystery of lost bodies led to the assumption that maybe the duo was alive.

All related people hoped that the musician and his cruising partner would reappear any time soon. 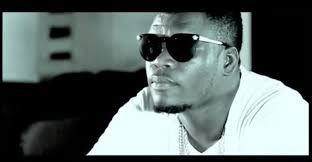 But then, time took control.

It helped his fans move on with their lives. Friends, relatives, and lovers of disappeared musicians started accepting that he will not be joining them in gatherings, concerts, and sports.

He wasn’t there. And he still isn’t – almost seven years after the incident.

With time, the lovers of the prolific artist are not only finding new ways to bid farewell to their obsession over Castro’s memories, but they also find it hard to remain optimistic about his life.

Six years is a long period.

The prospects of him returning are getting thinner with each passing day.

The sentiment that ‘he would have returned during these years if he had to return’ is growing. 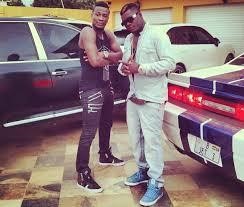 His family is trying to accept their loss. His friends are in the same boat as his family.

The ground reality is winning over the power of optimism. Although they wish that their beliefs about musician demise are wrong, they have no reason to deny this emerging belief.

Why would he remain aloof? Why would he not join his family for more than six years? These are the questions that indicate that the musician had no way to come back. He is gone for good. 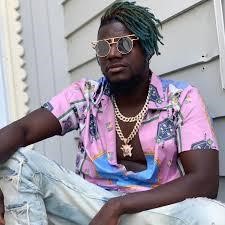 One of the most prominent comments on a much-loved artist comes from his closest friend Pope Skinny. Skinny reiterated his deepest desire to see his friend again. Yet, he acknowledged the fact that his hopes are futile.

Being the closest mate of Castro, Skinny claims to know his intentions and dreams. He was a family man. He had a social circle he treasured. He just can’t stay away from his people. He was not a person to live alone. He can’t live in hiding.

Considering the missing musician’s nature, Pope Skinny has lost all hopes of rejoining him again. 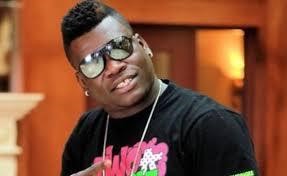 According to Ghana laws, the musician cannot be declared dead until seven years of his disappearance have passed. This limitation has kept people from officially grieving his death.

6th July 2021 will mark seven years of the drowning accident. It will also fulfill the law’s criterion for the declaration of the death of missing people.

That day, Pope Skinny and other related people of Castro will be able to perform the funeral rites of the missing artist. 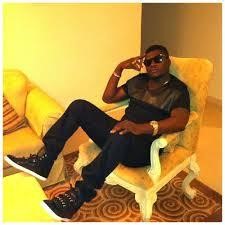 The death declaration may mark the end of the official mystery surrounding Theophilus Tagoe but it will leave many questions unanswered.

Friends, family, and fans will keep hanging on to that 1% chance of seeing their beloved celebrity.

Who knows someday, people see him walking past them on the streets of Ghana.

Or maybe, he would come back after recovering from the aftermath of a marketing stunt that went bad. Stardom is a tricky business after all.

These hopes counter reality and ground facts. But they persist and will only die down if the dead body of the missing musician is found.

The Best Tablet Holder For Watching Movies On Bed