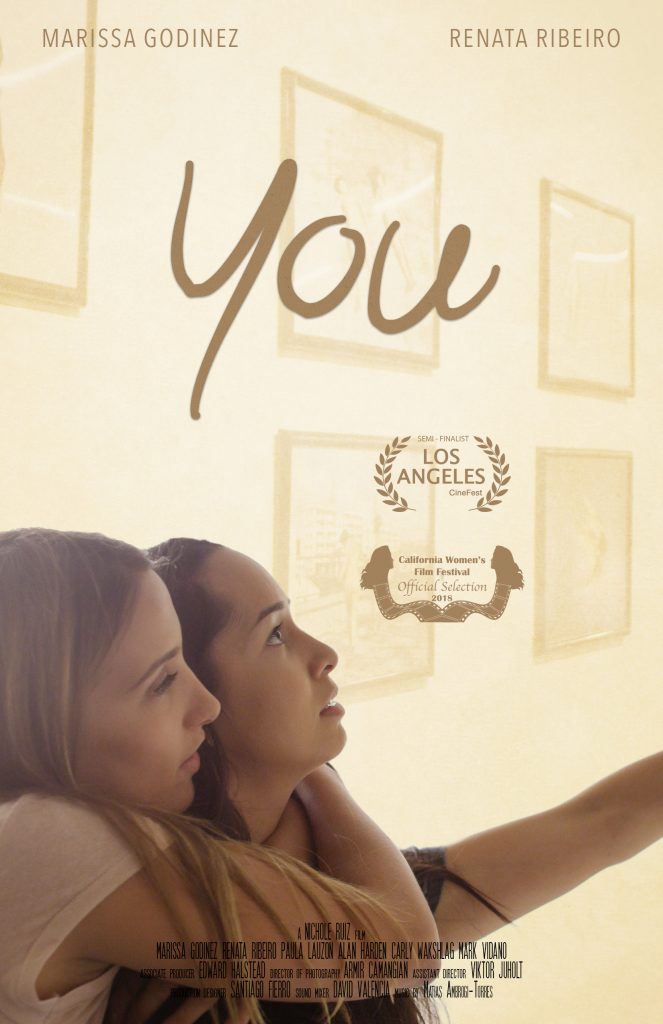 Growing up, Nichole Ruiz loved watching movies. Her earliest memories involve her being intrigued by the filmmaking process and being behind the camera. “I remember getting my first camera when I was a kid and we were inseparable.”

Childhood experiences shaped Nichole’s perspective as an artist. Being raised in a third world country influenced her focus to tell films that dis- cuss and promote social issues and to use film and photography as a tool in spreading aware- ness. Nichole’s films most often center on socially relevant issues like politics, LGBTQ+ community, mental health and family – “narratives that matter.”

As a filmmaker, Nichole is influenced by Emmanuel Lubezki’s storytelling and his cinematography. “He’s very dynamic with each of his project, his camera movements and lighting are what I aspire my cinematography to be.” In that spirit, Nichole has established herself across several disciplines in filmmaking – as a director and cinematographer. The highlights of her career are the films, ‘You’, and ‘Unspeakable’. ‘You’, celebrates Nichole’s debuts as a writer and as a director. The film chronicles the discovery of a young artist’s sexuality by her surprised parents. Nichole’s cinematography and camera work are featured in the film ‘Unspeakable. Nicole Creary wrote, directed and stars in the film about family abuse.

Nichole Ruiz’s love for filmmaking grows stronger by the day and only grows stronger with each project. She views challenges as a chance to learn and grow her craft. Despite the advancements in technology and the modern consumption of media, Nichole is determined to stay true to her goal and standards of creating important and thought provoking content that inspires, aspires, and resonates with audiences.