Product placement in the movie industry has always been a great marketing strategy for any brand to immediately associate themselves with the actors in the film and the film itself. Taking advantage of a film’s fan-base that is relatable to your product is a great way of targeting your product to a niche audience. When done well, product placement in films is an unobtrusive way of catching the attention of an already captive audience. Because it doesn’t interrupt a programme (like traditional commercials) products gain greater credibility when popular and respected movies and movie stars use them.
Well-known brands have been doing this since the dawn of cinema time. A high cost feature film that has expectations of making millions, attracts several large brands for product placement opportunities. There have been several very successful examples of product placement in films – from the Mini in The Italian Job to Tom Cruise’s Ray Bans in TopGun. But, is the over bearing obviousness of a large brand being seen in a film becoming less effective to today’s consumer?

A place where product placement in films has been booming for some time is India. Everyone knows the success and popularity of the Indian film industry – Bollywood, and global brands have been capitalising on this to branch out and reach consumers in a different country for over 50 years. The Indian film industry is the world’s largest producer of films in terms of volume, meaning a great opportunity for large brands to use the films produced to market their products. Coca Cola have been advocate of this for quite some time, and one of the earliest instances was in 1967, in the movie “An Evening in Paris” where actress Sharmila Tagore was seen sipping delicately from a 200ml bottle of Coke. 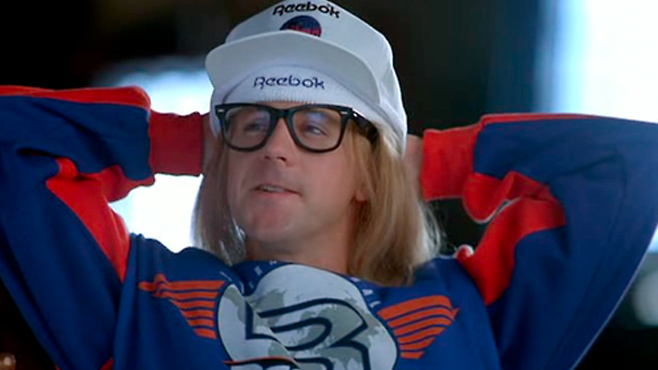 Subtle product placements are, are in my eyes, an ingenious method of advertising and extremely effective. For a brand to enter the subconscious mind of a consumer and influence their buying decision making process is sheer brilliance. The impact of delicately placing your product in a successful film with a relevant niche audience may mean that less people see the product, but to those that do, the impact on them will be far greater.

On the other hand, in your face advertising such as, an unashamed cutaway to a full screen shot of a can of Fanta will definitely have a negative impact on me and my opinion of that brand falters. I will purposefully not buy that brand and intentionally purchase an alternative. I am without doubt, much more receptive to clever, innovative marketing and believe that today’s under 30’s market is as well.

To whom is the discretion to promote a product – the celebrity using it, or the director filming it? Now, I know the Sex and the City film is all about branded goods and luxury products, but to unapologetically promote 67 different brands in one film is surely far too much? There are definitely better ways to promote a brand and to promote a film. A film may rely heavily on an image of a celebrity starring in it to attract attention from viewers but to plug 67 brands is a cheap way of making money and shameless in my opinion. The story line and actors starring in the film should be the main reason for someone to go and watch a film, and the innovative marketing techniques of brands should be an added bonus for viewers.