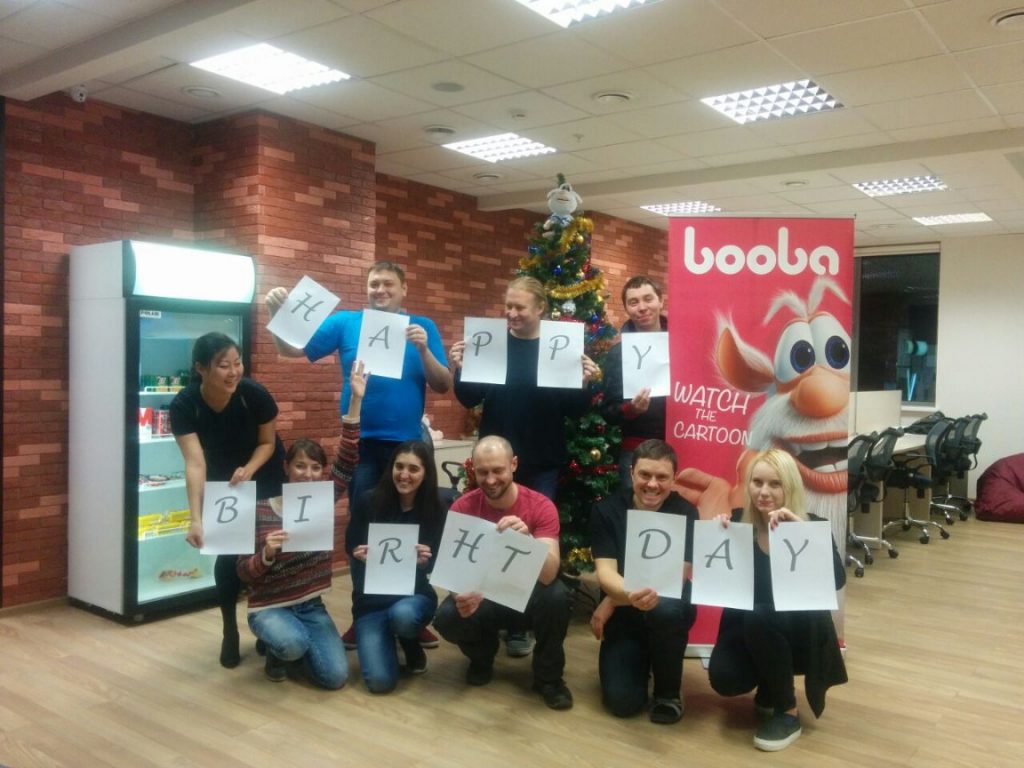 What is a line producer on a movie production? Good question! Well, it is a very powerful position and the person who has that title is likened to a three star general who reports to a four star general. The four star general being the one who receives the “Produced By” credit on a theatrical film. Nigina Niyazmatova is both a producer and line producer and has run the show in both capacities for many movies so we are glad that we asked her to give us the 411 on this very interesting job in the entertainment business.

She told us that the line producer handles any problem that might come up during the production of a film and that when she is working in that capacity she is also responsible for hiring the film crew and taking care of all logistics involved in getting the show off the ground and getting the cameras rolling. She is responsible for just about everything that takes place during production and post-production. Post-production is everything that comes after the filming is completed. That covers editing, music, dialogue dubbing and getting the film ready to show in theatres or cable or DVDs.

She told us that she doesn’t have to do all that work by herself, she has already hired experienced artists and crafts people to get the job done. It does, however, mean that she is responsible for getting it done, which means that all those department heads have to report directly to her, just as she reports directly to the “Producer.”

The line producer also oversees the budget of the project and makes sure that the film is completed on time and within budget, which is one of the main concerns of the producer and the financiers of the movie.

We have mentioned only a few of the things that Nigina would be responsible for when working as a line producer. We certainly don’t want to leave you with the idea that there is not much for her to do. The line producer might look quiet and contented on the set but that is only because she has done her homework and the set is where she sees everything that she planned and prepared for come to fruition. Some more things that she has to take care of in order for the film to be completed are: set construction, lighting, rigging, casting, offices and stages, location scouting and licenses to shoot in each city, contracts, union relations, insurance, cast and crew meals and accommodations and hundreds of other unseen but necessary responsibilities.