Porsche 944 is one of the most attractive cars Porsche has ever put out. At the same time, it is the most credibly well-designed sports car with the best Porsche -balanced engine. It is one of the best cars to exist in the ’80s, having cheap parts, it is currently the best car to own.

Porsche 944 should be maintained because its parts are cheap to buy in the market in the olden days, and that has made may owners to stick to it. The parts generally are easy to find, and the belt and water pump replacement do not cost much to be fixed. 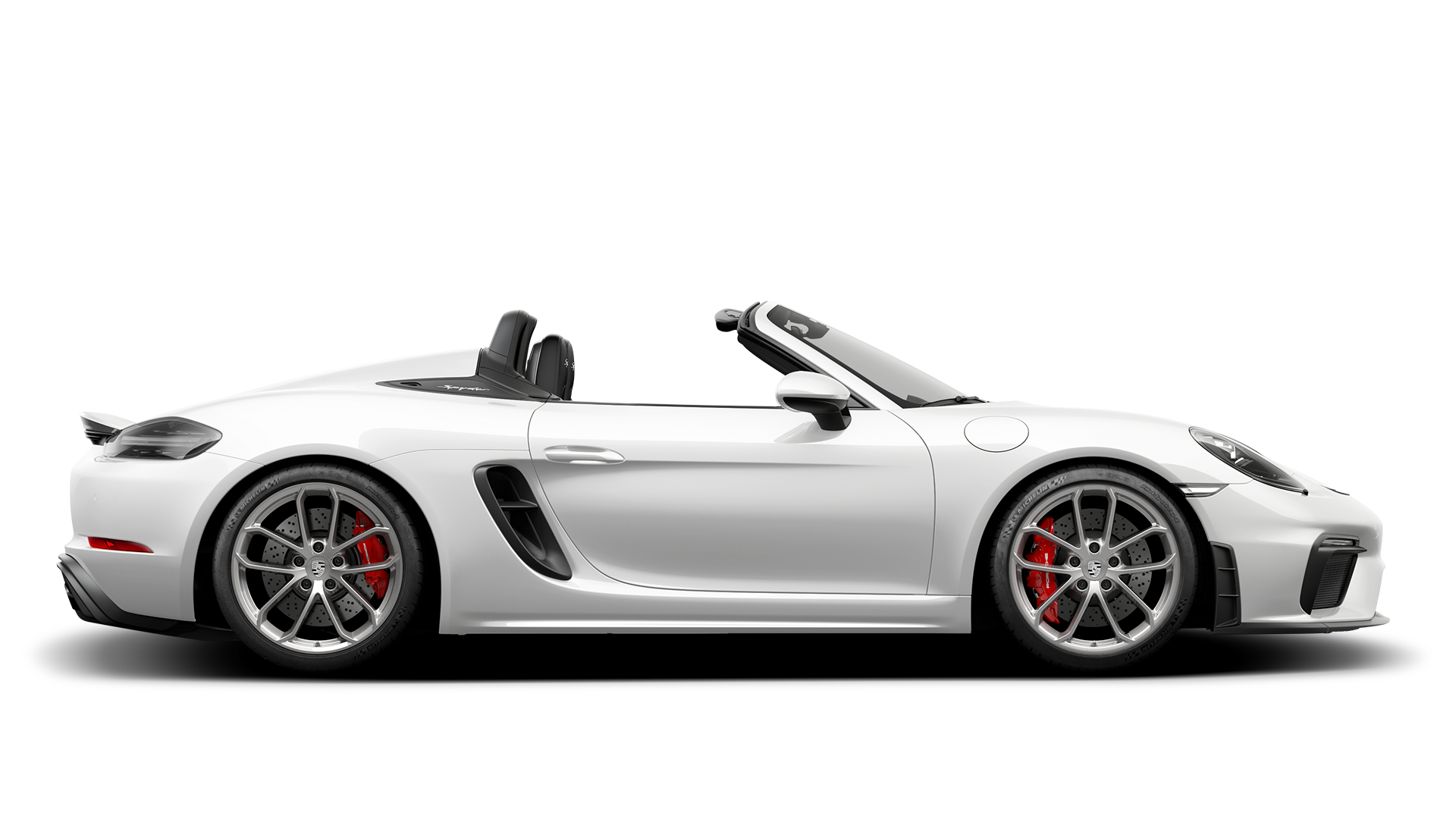 People that own 944 in the olden days took it more seriously and pampered it like it was a Ren Grover. Currently, the price of the Porsche 944 has reduced, and there are plenty of American and Japanese well-built cars that are cheaper to buy, and cheaper to own. But Porsche 944 is still preferred especially old men because of its value.

The Maintenance of Porsche 944 Radiator

A lot of things can happen to engine cars, as the Porsche Boxster radiator engine is not one of the easiest to perform repairs on, but some parts need better maintenance. Good maintenance of your coolant will extend the life span of your radiator. The cooling parts of some cars are not taking care of, it so neglected by their owners, as they don’t know pretty much about them. Electrolysis and corrosion can easily damage the most important of the radiator and heating core. If the radiator and heater core is not well-taking care off, it can lead to the building-up of corrosion elements in both of them, causing the clogs and leaks that reduce cooling performance. The engine heats-up a lot, when there is a lot of additional heat from the coolant can also destroy sensitive plastic attachments and components.

Whenever you want to replace your radiator, make sure that you replace it with one that matches or meets the OEM cooling standards. Since Porsche racing parts don’t damage easily, age and neglect may cause overheating problems. Therefore, the best thing to do is to install a center-mounted radiator that works better to cool. Replacing your water pump, radiator hoses, thermostat, and hose clamps can also help because all these components can be damaged by an overheated cooling system.

The first step to take while replacing your radiator is to remove all of the coolants from the system as to get access to the radiator, remove the front bumper cover and push back the front part of the inner wheel well liners.

Fourthly, push out the resistor pack from its bracket and loosen the wire. Make sure the rare radiator air guide is disconnected from the metal radiator. In the end, disconnect the bracket from the chassis by removing the nuts that hold together.

Whenever you are replacing the Porsche 944 radiator fan and you are reinstalling the old radiator, remember to clean the dirt and debris with some compressed air to avoid contaminating again causing it to spoil.

What Are The Most Common Football Injuries, and How To Avoid Them