After seeing her reel, we realized that she is one of the best actresses we’ve seen in a long time. Jessica Joseph-McDermott, the Australian actress who now lives in the USA is an artist who can convince any audience that the character they are watching is a three-dimensional, real life person and not just some fictionalized stick person that a writer thought up. Although we have seen several of Jessica’s performances in other films and commercials, her two minute long sample reel would secure for her any acting job. 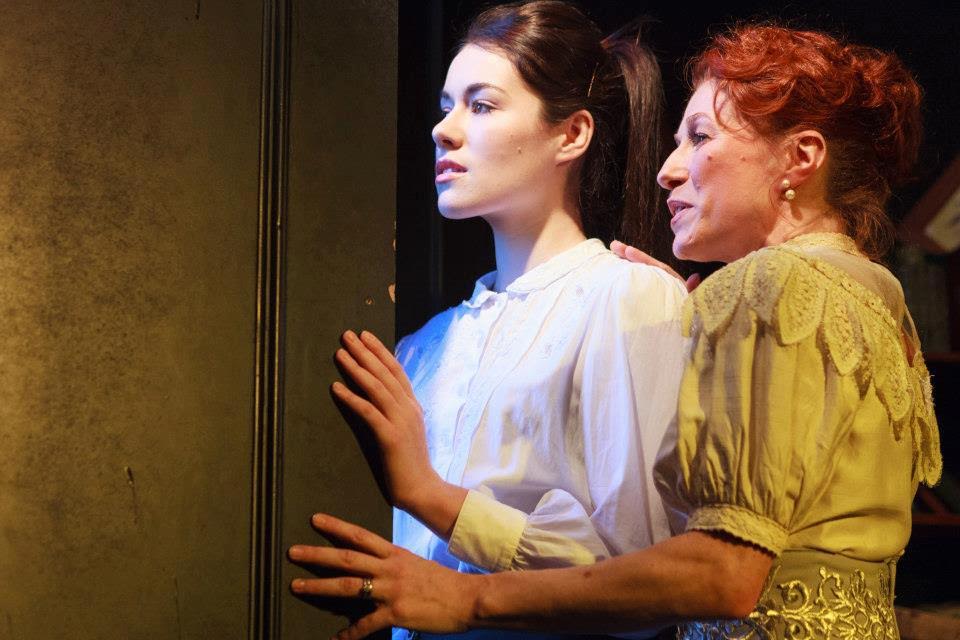 She’s been in a ton of productions, from Operas (yes, operas) to commercials and stage productions and films. She’s even been on TV in ABC’s Crownies. However, when we saw her reel that is when we truly saw her greatness come out and shine. The first scene shows her character telling her boyfriend that even though she lied to him about not being with anyone but him when they first met, clearly demonstrates all of her immense talents in less than a minute. Her character is so concentrated on not losing the dopey boyfriend that for a moment or two the audience feels like she is telling it off. She is one of the best of the best when it comes to acting. All her hard work and intensive training looks like it was worth it and it all comes together in that one scene.

Jessica, the actress, is a woman to be reckoned with. Jessica, the writer, is also someone to take notice of because in both fields, (she is a columnist for an Australian theatre website) she brings much to the table. She observes and then applies whatever emotions and actions and attitudes she has internalized from acute observation, into her acting and her writing. This is a great skill and in her possession, a superpower because she always interprets those intricate emotions into something that can be felt by every audience member.

Jessica is an artist, no doubt. She is a storyteller, a feeler and a thinker all at once, and someone with this combination is rare.