In learning a new language, we sometimes have to look for that initial encouragement to give us that boost we need to start studying. In this article, we are going to check out a number of celebrities and how they were able to conquer and learn the English language.

This amazing Hollywood actress has her share of successful roles, thanks to the many English-speaking roles she was given. However, it wasn’t that easy at the beginning as she hails from a small town in Spain, where Hollywood roles were not a realistic career without knowing how to speak English. 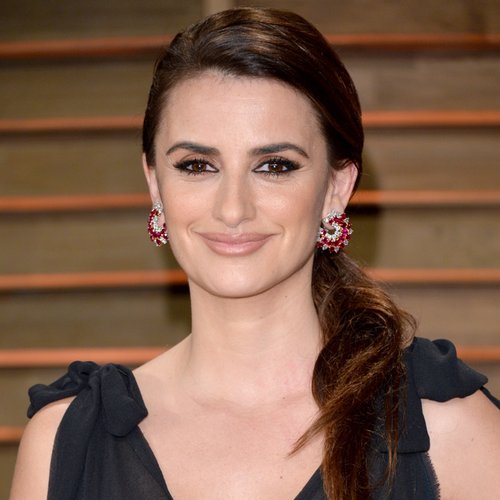 How did Penélope succeed?

She first attained her first-ever English-speaking role in the 1998’s movie Hi-Lo Country, though she could not really speak English at that time and only memorized her lines and not even knowing what they meant. Over the course of time and as her career moved on, she learned English as much as she could. And as a result, she was the first Spanish actress to win an Oscar for the movie Vicky Christina Barcelona and also the first Spanish actress to have a star on the famous Hollywood Walk of Fame.

Mila Kunis was born in Ukraine and can speak English fluently, that people may not even notice that she was from Ukraine with the way she speaks.

How did Mila succeed?

After transferring to the United States and living for two years, her father decided to enrol Mila in an acting class at a studio in Beverly Hills. Not long enough, she was able to get small roles in a number of commercials which helped started with her career.

Mila had to diligently work on her English in spite of having to speak Russian at home with her family. Today, she has become a very successful Hollywood star with roles in TV like That 70’s Show and films like The Black Swan. Learning to speak English properly was necessary for Mila to succeed in the world of Hollywood.

Jackie Chan is quite different compared to Mila and Penélope as he started to learn speaking English during his thirties. According to studies, the later someone learns a specific language, the harder it will be. But, age doesn’t seem to a hindrance to Jackie. 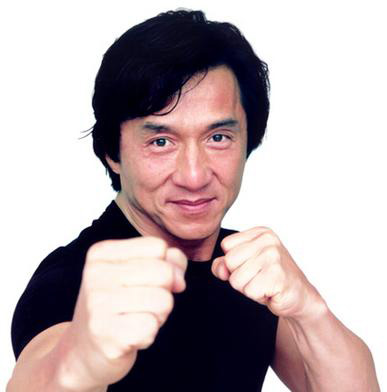 What was the key to Jackie Chan breaking America?

In a number of interviews, Jackie admitted that he would listen to US folk songs and also watch American TV shows and movies. So his pronunciation will improve, he watched them over and over and imitate them until his pronunciation is the same as what he was listening or watching. Apparently, this was the beginning of his struggle and it took time for people in America to take him seriously. He got movie roles during the 80’s and 90’s, but it was his role during the movie Rush Hour in 1998 along with Chris Tucker that made him a star in America. And the rest, well is history.

Jackie has shown us that you have to persevere and put extra effort if you want to really learn a new language. If you are looking for english courses in Zurich, contact Progressive English.