Ah…if we could do it all over again, what would we change? Well, after looking at Denis Ogorodov’s resumé I’m sure a lot of us would throw ourselves into his life’s pattern and be a talented filmmaker just like him. Of course, you’d have to start off by being raised in Milan, Italy, which could be seen by most of us as a very, very nice thing. That would mean, by default, that you would speak Italian, just like Denis does. Of course, he is also fluent in English and who knows what other languages, which could also be seen as an advantageous quality to have whether you’re a filmmaker or not.

Okay, the next agenda on Denis’ and many of our wish lists is you would attend high school in Milano and graduate with a focus on literature and photography. That sounds good. Then, after graduation, you would rush off to cosmopolitan London and edit a bunch of short films and graduate with honors (of course!) in Film Studies and Screen Practice. That all means that by the time you are ready to leave the UK you have a full grasp on how to make movies with a great deal of hands on experience. This life is really sounding great! 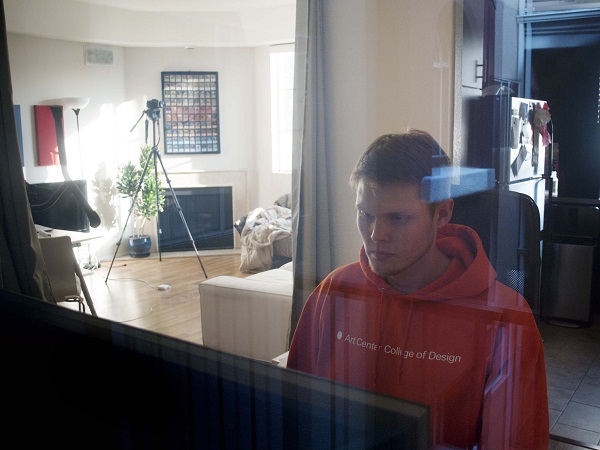 What do filmmakers do when they get tired of London? Good question, Billy. The answer is too simple, however, they fly to Los Angeles, which is the film capital of the world (if you don’t count Mumbai-Bollywood). And that’s what our hero did – he flew to Los Angeles International Airport, disembarked and immediately enrolled in the famous Art Center College of Design where he studied even more techniques in filmmaking.

What then do we do? You are given the chance to produce a Nike sponsored project, which is very successful and shows off your amazing skills and talents, which opens up a great many creative doors for you. One of which is to intern at the production company Reset and then to get hired by them as a layout artist and Digital Assets Manager. They then promote you to a Designer and Treatment Coordinator and you collaborate and design many award-winning projects for companies of the caliber of

Microsoft, Cisco, Google and Acura, to name just a few.

As your fame spreads you become a freelance editor and designer and you work on plenty of VR projects including those for Coca Cola, Charles Schwab, and Carnival Cruises, among many others. As time goes by you see that life is good, the work you do is wonderful and everyone should live the life of Denis Ogorodov, because it is a good thing.