Documentary films are basically any kinds of films which, as the name suggests, document something and put it out for the viewers to see in a way that will interest and entertain them. The beauty of documentaries, and by extension documentary filmmakers, is that they can incorporate any kind of genre in it. Be it horror or comedy, all documentary films, if done well, can include these factors. Documentary films are not only for entertainment purposes, but often do a great deal to educate and inform their viewers as well. On that note, here are a few of the many documentary films that you should immediately add to your “Must Watch” list: 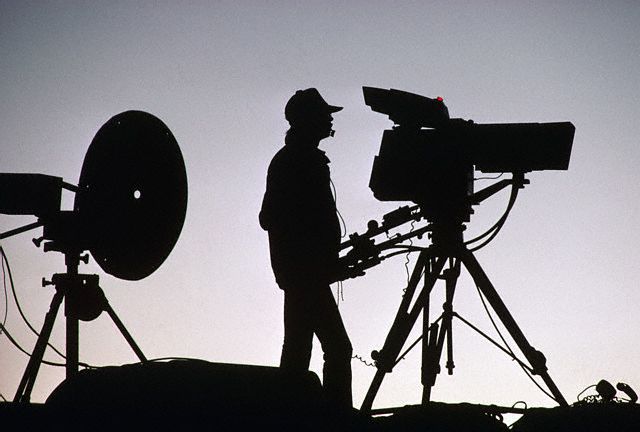 1) The Union: The Business behind Getting High.

In today’s world, where the infamous drug marijuana dictates the life of a great section of our society, this film is one that will have a huge appeal amongst society. It delves into the depths about pot and those who smoke it. In fact, this can be a good watch even for those who stay away from it as it explains how the entire industry functions, along with the long term effects that getting high has on people who use it.

This is one of those documentaries which are made with the primary motive of informing the audience. Everyone eats food, and everyone does so with a blind eye to how it is produced and why its prices are the way they are. This documentary does a great deal to educate the consumers so as to make them a smart and well-informed set of individuals who will be able to step into a supermarket and make an informed decision.

Hard hitting and extremely thought provoking, this documentary is sort of an expose into the politics and corruption that develops during times of terror. It explains to the viewer that there are two sides to each story. Terrorism is bad, but the way the world is trying to combat it might prove to be potentially counterproductive as well. It covers the life of an innocent man from Islam who gets stuck in the wrong situation, is falsely apprehended, tortured and accused of terrorism.

4) Deliver Us From Evil.

This documentary studies the life of a priest who is found to be abusing innocent little children. Another thought provoking and gripping tale, it forces the viewer to question what they believe in. This is an expose of the Catholic Church, and the terrifying cover ups and secrets that have remained hidden over the course of numerous centuries.

This is the kind of movie that society abstains from watching so as to remain in denial. It basically explains the importance of knowing the consequences of our actions, such as global warming. The unchecked use of our limited and precious natural resources is slowly, but permanently, destroying the planet and making life for all the future generations extremely difficult. Despite what you will assume, this film can be defined as anything but boring.