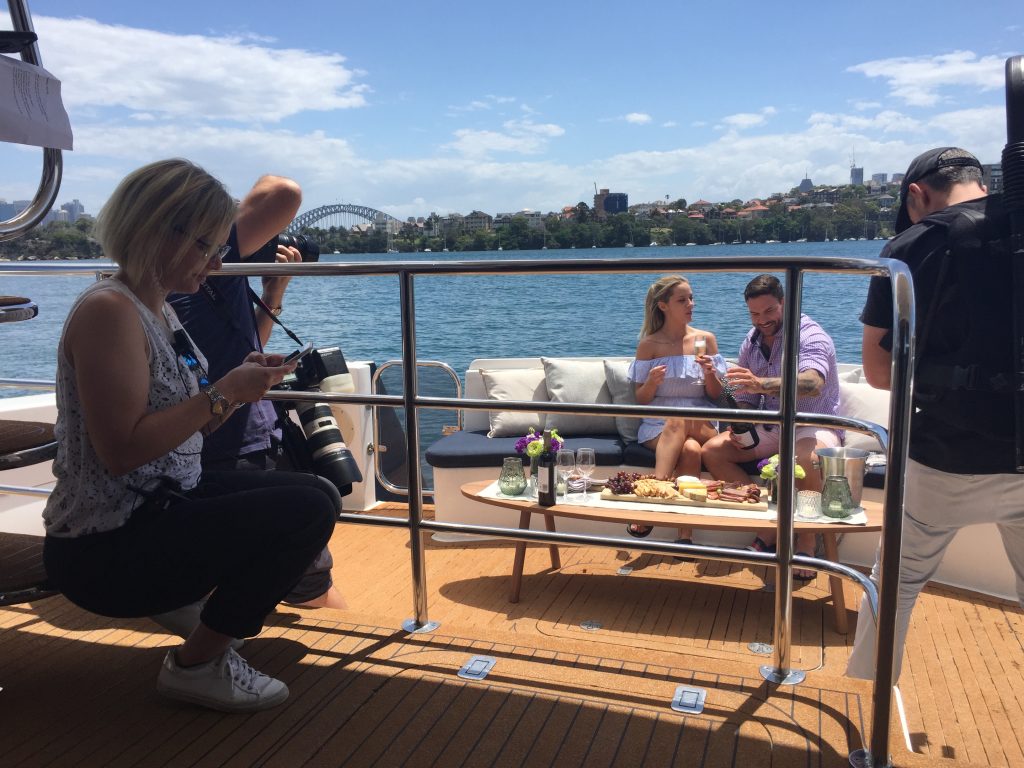 Anna Scott is a TV show producer. She is from London and now she lives in Los Angeles. She is a producer who can get things done and that she does.  She can write scripts, set up the logistics of a shoot, direct and is trained on Avid. She can pretty much do everything it takes to get a show off the ground from scratch and keep it moving until the final credits roll down.

She learned how to produce and make TV shows in the UK and she spent almost fifteen years doing so. She has worked as a producer in Australia and the U.S. and still goes back to Britain when duty calls her. Los Angeles, of course, has a great deal of opportunity and she has taken full advantage of living in an industry city. She has produced for such shows as, America’s Got Talent, Dr. Phil, E’s Hollywood Medium, and various red carpet events to name just a few.

Anna initially studied Media and Cultural Studies at Southampton Institute in the UK and a mandatory part of her grade was work experience (work for free). We might call that an intern position here in the States. She ended up working for GMTV Kids and then she switched over to the Special Projects group of the company, which was a great opportunity for her and where she got her first taste of live television. After graduating she applied for a real paying job at GMTV and they hired her as a runner.

Anna has learned a lot in her many years of TV producing. A bit of advice from her for aspiring producers, is in the fast moving world of television production, you can often be thrown into the deep end, so, if you don’t know ask! You’re not expected to know everything, not matter how experienced you are and avoiding mistakes will be highly appreciated in the long term, as every show has it’s own systems and way of working.