Almost everyone desires to be associated with celebrities. This is because of their exceptional performance in specific fields. For example, Cristiano Ronaldo is regarded a top celebrity because of his exceptional performance in football games. Because of their strong financial power, they usually lead flashy lifestyles e.g. owning luxurious cars and houses. Below are flashy cars owned by top celebrities.

Kim Kardashian a top reality show host (keeping up) owns such a vehicle. It can cover 0-60mph in a magic time of 3 seconds. It is also very easy to handle. Moreover, it has super strong breaks which enable it to break instantly when being driven at very high speeds.

Megan fox an actress based in America and also a model owns such a vehicle. It is a 4 by 4 with a v8. It is very efficient both on and off road.

Top Hollywood actress Angeline Jolie drives a Lexus LS 460 F Sport. It has systems which enable it possess high safety features. It is also very reliable on the road .It costs roughly $90000. 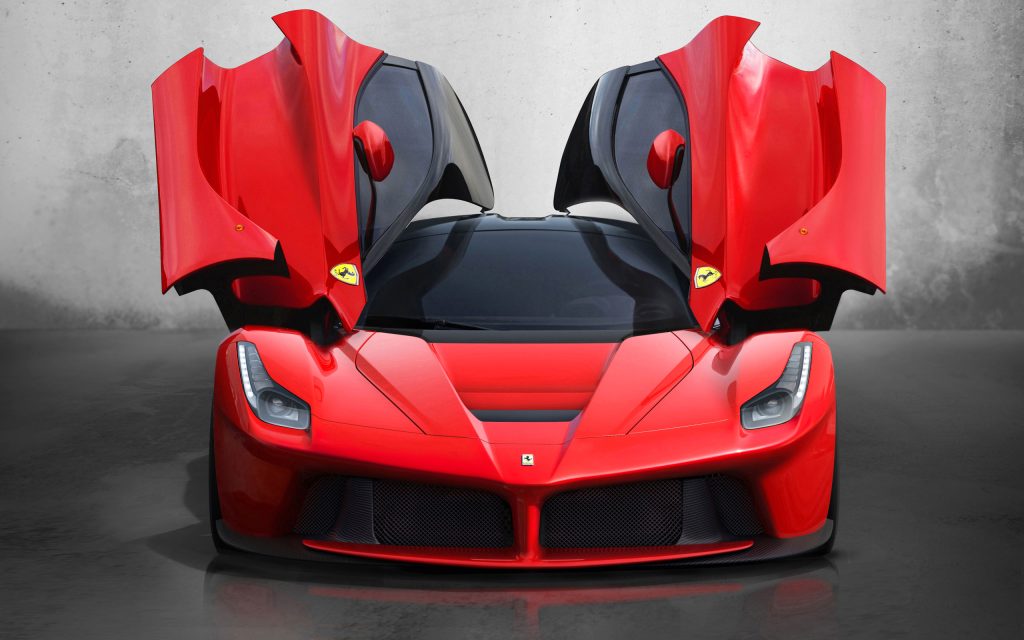 Real Madrid football club superstar recently acquired such a vehicle. He is among the first human beings on the globe to buy such a vehicle. It covers 0-62mph in just 3 seconds or lesser. Its fastest speed is 350 km/h.It costs approximately $ 1.3 million dollars.

Barcelona football club superstar recently bought such a kind of vehicle. It is one of the best cars produced by Maserati. It is very powerful and travels at a very high speed. It covers 0-100km/h in just 4.6 seconds. It is the first of its kind in that; it does not take part in races. Its fastest speed is 300km/h.

Mega rich American hip-hop singer Jay-Z owns this as one of his vehicles. He is married to fellow singer Beyonce Knowles. Its horsepower potential is 621.It can cover 0-60mph in 4.2 seconds. Moreover, it has an exceptional automatic transmission System (seven –speed).

Manchester United football club superstar owns a customized Range Rover as one of his car collections. On the wheels of this glamorous vehicle is his team shirt number. Its engine is top notch. It has a TV together with a DVD player. It also possesses a climate control. It can cover 0-62mph in just 8.6 seconds. Its top speed is 124 miles per hour. It costs approximately $ 100,000(non-customized).

Top American singer Chris Brown owns a Bugatti Veyron. Its top speed is around 431 km per hour. The car can cover 0-100mph in just 5.5 seconds. It is also designed such that, a unique key is required to activate its top speed. Moreover, it’s very easy to handle.

Top NBA basketball player Lebron James fancies himself with such a van. It covers 0-62mph in just 3.6 seconds. Highest speed is 325 km/h.It is usually red in color and has a streamlined body.

To find out more about this glamorous, stylish automobiles owned by various celebrities, apply and take a DSA theory test today. 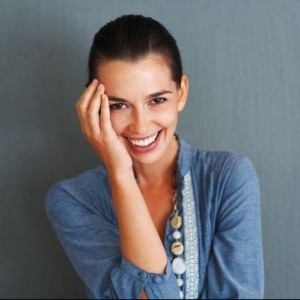