Most often, when we think about moving to the English-speaking country for working in IT sphere, for some reason, we do not consider Ireland. However, Ireland is the largest European IT center. Here are the European offices of the world’s largest IT companies and numerous smaller companies’ offices as well. The ICT sector is one of the highest priorities for the state in the long term, which means that there will be more companies and more specialists in future. Although Irish colleges are trying to increase the number of graduates of IT specialties, this is still not enough, which means that many specialists will be brought from other countries. See to your moving throughout Ireland beforehand- use car rental in Dublin Airport.

As there is a shortage of graduates in the IT field to support the growing multinational sector in Ireland, a specialist with a combination of IT knowledge and foreign languages, ​​will have a big advantage in the labor market in this country. Such a mixture will also be attractive to the most famous companies, such as Dell, Apple and EMC, who have built global support centers in Cork. Pressure on the companies will require the purchase of resources for the UX sphere and web services, as well as the need to adapt new technologies and programming languages ​​(for example, Scala, Groovy, Ruby). Those, who demonstrate acumen, will be the best candidates in Ireland, as more teams adopt additional development strategies. The best employees should be strong communicators, which show a tendency to constant growth and self-improvement. Today, Ireland needs such specialists: QA Engineer Developer, C ++ Developer, C # Developer, Embedded developer, iOS Developer, Java Developer, Asp.Net Developer, JavaScript Developer, Android Developer and PHP Developer. 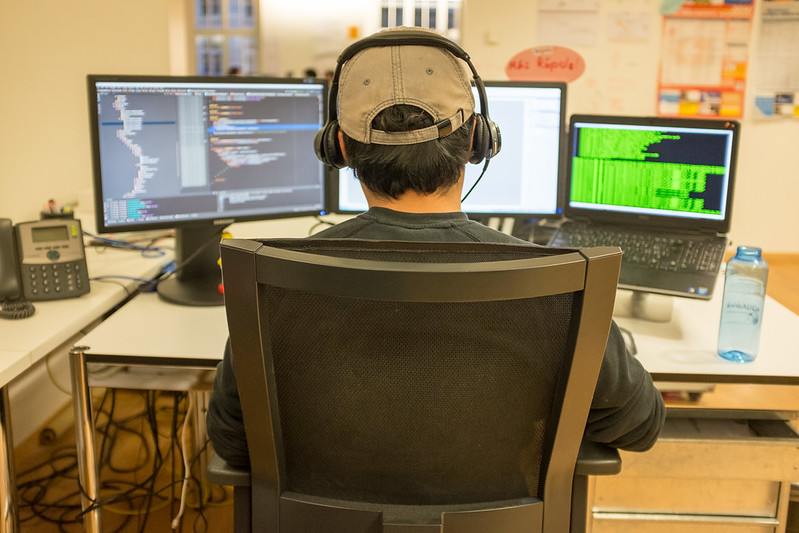 The Irish government set a goal – to organize a world-wide center of technology companies on the island, and they still get it. They succeeded in attracting to Ireland representative offices and development centers of the world’s largest IT market leaders. As of 2015, Ireland has the following: 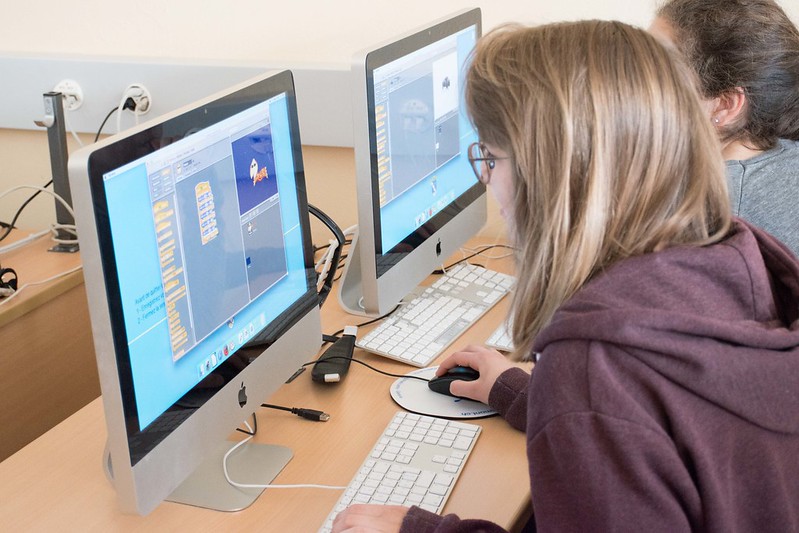 Naturally, such rapid growth cannot be ensured only by the country’s internal resources. Companies actively bring specialists from all over the world, thanks to which the national composition of the country is changing. People from Germany, Italy, Ukraine, Albania, India, the USA, Russia, and China can work side by side in the office. Thanks to this trend, more and more polyconfessional schools are gaining popularity in Ireland, such as the ‘Educate Together’, where all religions are given equal attention, without any emphasis on any particular (traditionally, Irish schools are Catholic schools).

To understand the scope and importance of the ICT segment (Information, Communications & Technology), it is enough to know that it accounts for 40% of Ireland’s total export.

To attract and retain technology companies, the government announced several support programs. Startups can get various grants from the state, for example- a development grant of 10 million euros. In addition, all existing companies can benefit from information support (consultations, mentoring, seminars) and from a reduced tax rate.

According to the Minister of Labor, Entrepreneurship and Innovation of Ireland, the Irish government is interested in attracting foreign technology experts. The ‘Tech / Life Ireland’ project will be launched, which involves bringing in about three thousand specialists. It will be invested € 1.9 million in the project within three years. The minister added that within this project, they offer the best among the best to live and work in Ireland. Today, software engineers with programming languages ​​such as Java, Python, C ++, PHP, as well as software developers based on the .NET platform, are most needed in Ireland.

For all those who are interested in the project, there is a website, where you can find profiles of leading companies, information on vacancies, career opportunities, practical advice on relocation, and also get acquainted with the real stories of technology specialists from other countries, who already work and live in Ireland.