According to the recent announcement of the American Cricket Federation (ACF), it is informed that the Steering Committee selected Jamie L. Harrison as the Chief Executive Officer. This makes Harrison the first CEO of the ACF. 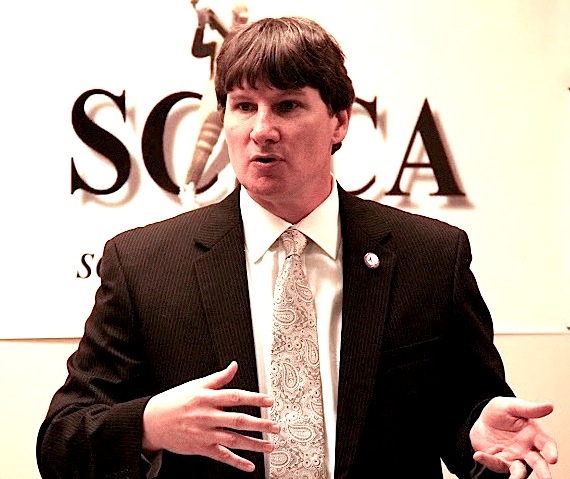 Professor Gangaram Singh, the spokesperson of ACF, commented that American Cricket Foundation focuses on the foundation of principle and vision and strictly follows its Constitution. Many dedicated volunteers offer enormously hard work and also believes that American cricket requires an altruistic management of cricket that would represent all the stakeholders of the US cricket. He further stated that this demand is growing rapidly and proves the great importance and requirement of the focus operations.

Professor Singh, however, addresses the selection of the CEO as an outstanding step in the brief history of ACF. He is of the opinion that this incident fulfills the strong demand of cricket admirers. Moreover, it selects the proper candidate with excellent qualification to control the future of American cricket.

Singh expressed that they hope Harrison would offer his dedicated service in the welfare of American Cricket Federation. He further added that taken the account of Harrison’s altruistic track record in the progress of the US cricket, the Steering Committee has selected him with the hope that he would open up an entire new horizon before the ACF.

Harrison was honored with several recognition prior to this honor . DreamCricket.com declared Harrison as the winner of inaugural Shekhar Aravind Award in December 2011 for Spirit of Cricket. He was also given tribute with the Comfort Award by the C.C. Morris Cricket Library Association in March 2012. This prestigious award was granted to the persons whose activities in every sphere of the play embodies the utmost levels of personal and sportsmanship character associated with cricket for a long time. In the later part of 2012, Harrison was honored with the Cricket Hall of Fame.

Harrison, however, expressed that he was really honored to be selected by the American Cricket Federation. He further stated that he was pretty impressed by the spirit of transparency and altruism with which American Cricket Federation has performed their duty. Moreover, he added, the brilliant administrations offering their exclusive duty under the banner of ACF gives him confidence, as he believed that the talented colleagues are prepared enough to overcome the challenges faced by the ACF in order to progress. He concludes by saying that he is eagerly interested to work with them.