Obie Sho’s pensive, self-reflecting performance in The Secrets Of Sunflower gave film historians a glimpse of the great brooding super actor Marlon Brando in some of his earlier films such as, Viva Zapata, On The Waterfront and A Streetcar named Desire. We know what you’re going to say, “How did you get all of that by watching a four minute short film?” 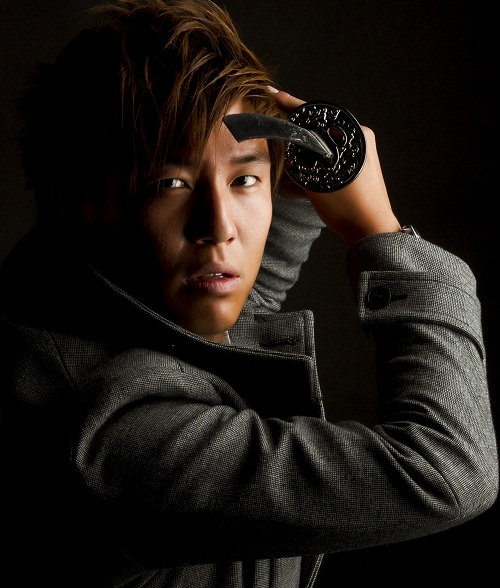 That is a good question. The answer. Of course, is very simple. We said he gave them glimpses of Brando and that’s what we meant. Obie’ short showcase exhibited qualities of the unparalleled skills of Marlon. His sulking persona, his inner working displayed clearly in a face that underplays all emotion but shows everything. This Japanese actor, Obie Sho, can be compared to Brando because he exhibited very similar elements in his performance. We don’t think he was impersonating Brando but we think that Obie was simply in touch with the same things that Brando was in touch with when he was in his prime (and of course, when he played The Godfather).

The fundamental nature of Obie’s character was full of thought – or rather – he was constantly questioning the things around him and questioning himself and his conscience. Brando did the same thing in almost all of his movies. It was his nature to do so and he brought that out of himself and injected it into the character he played and that persona became as real ass a real person can get.

Obie has studied Lee Strasberg’s Method technique and Brando studied with Stella Adler who, although quite similar, did have minor differences in basic functions. But, they each dealt with the actor’s inner feelings and urged them to become full human beings on the stage or in front of the camera. We feel that Obie did just that in The Secrets Of Sunflower and succeeded in building his character form the inside out.

Obie was born in Tokyo, Japan and has been a professional actor for quite a few years. He has done tons of films and stage plays along with commercials and music videos. You can find him in Las Vegas, where he is on Team Hara for the great Illusionist Hara, and he also acts in movies in Hollywood.