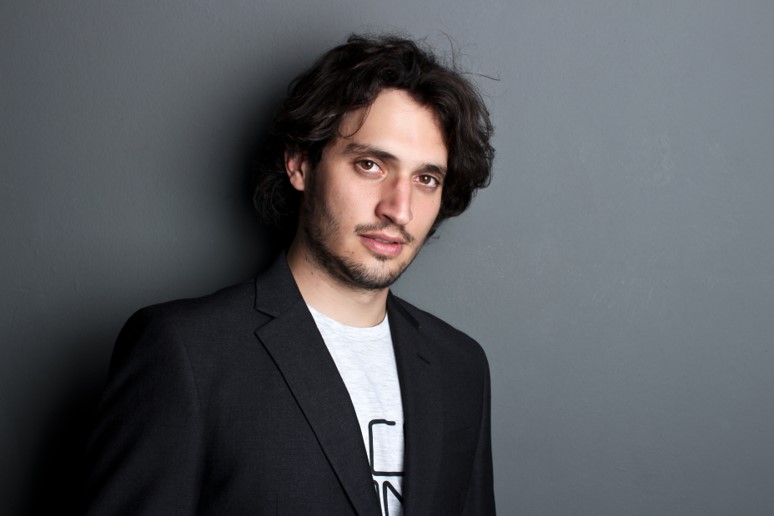 Miskar Chomse’s career as an actor began at a young age – it is his earliest memory. At the age of seven, Miskar was introduced to the arts in a drama class. “When I heard the laughter and delight coming from the teacher and students, I knew I’d found what I wanted to do for the rest of my life.” As an actor, Miskar is driven to success by an audience’s energy and sometimes, laughter. His childhood was defined by performing in school plays, drama classes, performing in theatre companies, and filming webisodes and indie films.

Miskar’s big break came when an agent submitted audition tapes for submission to be accepted into the The New York Film Academy in Los Angeles. Miskar earned a prestigious Master’s Degree and now makes his home base in Los Angeles, where he has earned success and recognition. “Sometimes I still can’t believe I’m here, in LA – I have to pinch myself to make sure it’s real especially when I drive through Burbank and Hollywood past all the studios. It’s like “hell yeah, I’m here, I’m in LA baby!”

Currently, Miskar is featured in a stage production premiering at the Hollywood Fringe Festival – the production explores freedom of speech and the persecution of journalists around the world. To date, Miskar is best know for and is most proud of his film, ‘Body & Mind’, where is wears many hats – lead actor, producer, writer and editor. “I’m not opposed to collaboration. I collaborated with many talented professionals on that project, but I saw it as an opportunity to tackle some of the other roles that I’ve been interested in all the while.” The film showcases Masker’s vast talent across the industry’s crafts, and is on full display to audiences as ‘Body & Mind’, is being recognized on the festival circuit.

Inspiration and passion for acting and filmmaking has been the inspiration or Miskar Chomse’s journey as a dreamer in Johannesburg, South Africa to a successful acting career in Hollywood, collaborating with industry icons like Adam Sandler, Drew Barrymore and studios like Netflix and Warner Bros.