Move over Christopher Columbus, there is another Italian from your hometown of Genoa whose talent and reputation will soon shine as brightly as yours. Alberto Accettulli, the young man from Genoa, has been gaining a great deal of attention and winning many accolades and awards for his very unique film directing adventures. He free-styled his mountain bike all through his architecturally rich and ancient city as a boy and when he started to film his antics to gain a sponsor he was signed quickly by Nike, the sports clothing giant. 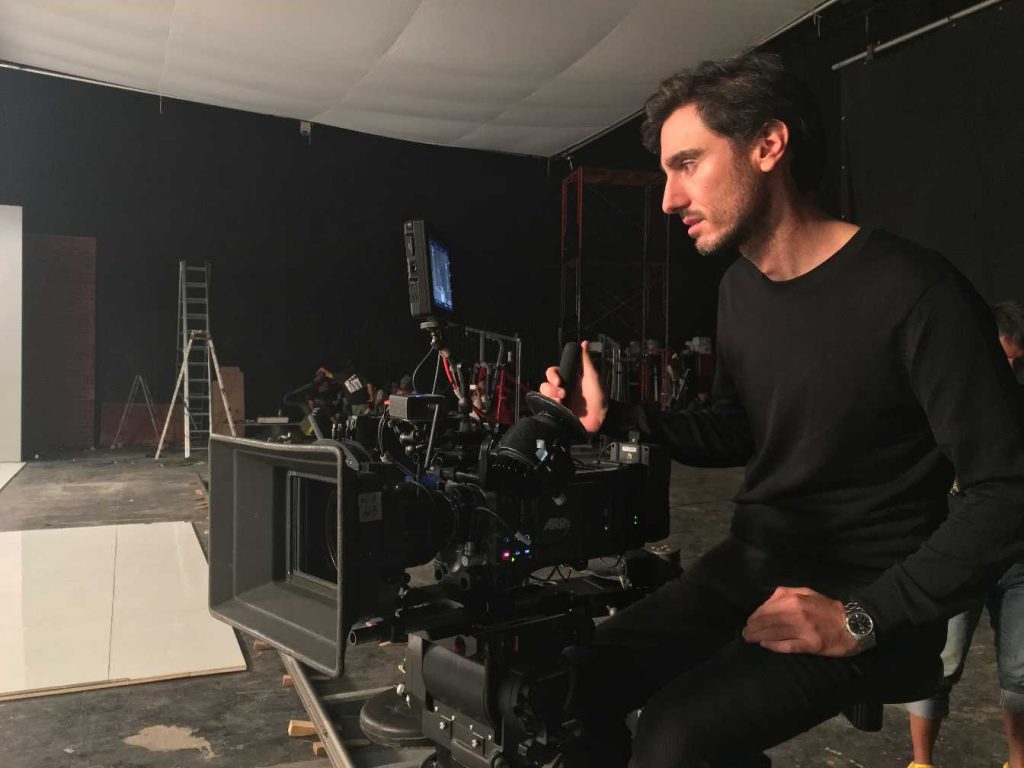 His talent, both physical and behind the camera, got him the backer he wanted but his constant filming also brought him to a point where he realized that he loved the process of filmmaking much more than riding and competing on a bike.  That is when Alberto’s life really changed, although he makes everything look so easy one would not be able to tell that anything of an epiphany size change had happened at all.

He did turn things around when instead of riding for Nike he started working for the company as a film director and shot action sports videos for them. He took the reins in his hands and we could say that the rest is history but there are just too many interesting parts to this artist’s life to be left unsaid. Of course, we don’t have room enough for all of Alberto’s story of his rise from bike rider to international film director and cinematographer so we’ll just touch on a few of them and then hit more of them next time around.

Alberto currently lives in Los Angeles and works worldwide. He has completed projects for major ad agencies such as Leo Burnett, BBDO, Dentsu, JWT, Hahuhodo, McCann and Armando Testa. He has shot commercials for internationally known brands like, Jeep, Georgio Armani, Nike, Honda, Renault, Ducati, Chevrolet, Visa, Red Bull, Kawasaki, Fiat, Alfa Romeo and Nestlé, among many others. He loves to capture action and movement in every form and he feels very fortunate to have had a professional sports background because it gives him an insider’s point of view, so to speak, when it comes to pushing the envelope of film directing. That is, he feels his unique experience in sports both performing in them and watching and shooting them enables him to be extremely innovative in his approach to filmmaking. That kind of innovation earned him the coveted America’s Cup Video Contest of the year organized by Oracle. It also gets his videos noticed by agencies and clients around the world, which keeps him very, very busy.