Most of the automotive manufactures have been improving on how they design and develop their cars in order to compete with others and to satisfy the demand of the customers. For the sport lovers here are some of the fastest and coolest sport cars of the year.

The car is fancy but looks fragile in the first time you see it but it performs like no other. It has an immense speed and due to this Venom GT has set an impressive world record. At an acceleration of about 13 seconds the car produces an average speed of 0-186mph making it to be the fastest car in the world. The car is manufactured in the Sealy Texas plant and in a year they only produce a maximum of 10 cars.

In the word Bugatti Veyron is one of the best hyper cars. In 2010 the car was tested in Germany and it produced a record breaking speed. Most of the manufactures have tried to take away the title from this car but none have ever succeeded.

The car is form Sweden and has an extraordinary appearance which has made it to be one of the stunning in the car industry. It has a catchy design and features thus making it to be the most enviable cars in the world. Apart from having a high speed the car is to known to have fuel efficiency components as it uses a bio fuel called E85. The car has a new suspension system and an increase on rev limiter to 7,500rpm and its exhaust has a light weight feature.

The car is manufactured in the United States. The recent models of the Saleen S7 have a turbocharger included and are capable of increasing the horse power to about 750. The car’s rear spoiler, rear and front diffusers have been improved.

This is the fastest convertible car in the whole world. This is the record that was evaluated and verified at the 5.6 mile test that was done by Volkswagen Group. Tha car has a superior engine which have an outstanding speed which is dual clutch transmitted. The Vitesse can accelerate from 0 to 60 mph in about 3 seconds 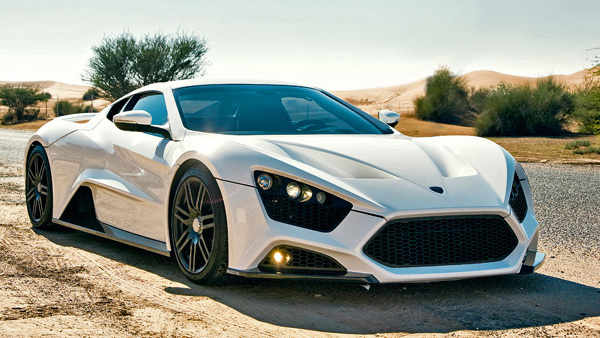 The manufactures of this car produces three cars in a year. Zenvo is equipped with a 7.8 liter V8 with a super changer and a turbo charger that is securely strapped to it. These components are the one that propels the car into a massive speed of 233 mh. 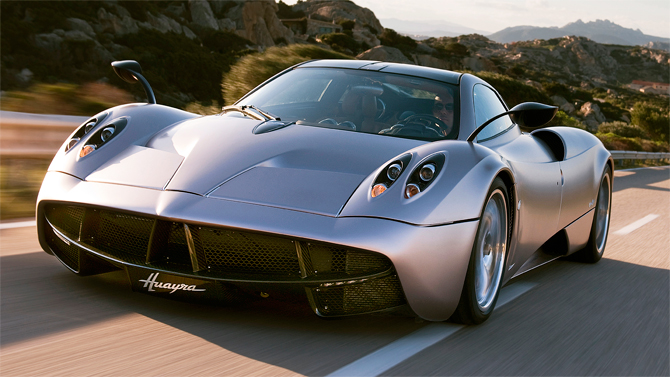 The name of the car means the God of Winds which is based on Inca Empire. The car has a top performance and an amazing speed. It has features like twin turbo Mercedes AMG 60 degrees 6 liter V12 engine that can be able to produce a stunning 730 horsepower and about 740 lb ft torque. 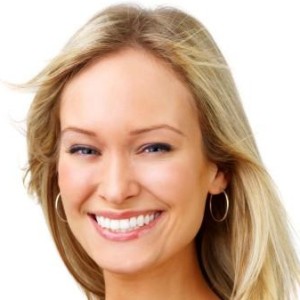