We were fortunate enough the other night to view Michele Abascal’s acting reel and a few other videos that showcased her acting skills. Michele is from Chiapas, Mexico and has gone through years of training to get where she is today, which is a talented actress who can play any role that is given to her. We mean that literally, of course, because she has the skills and the flair to honestly portray a man or a woman on stage and in film. As far as we know, there are only a handful (a small handful) of thespians who have the capacity and the courage to actually do that. 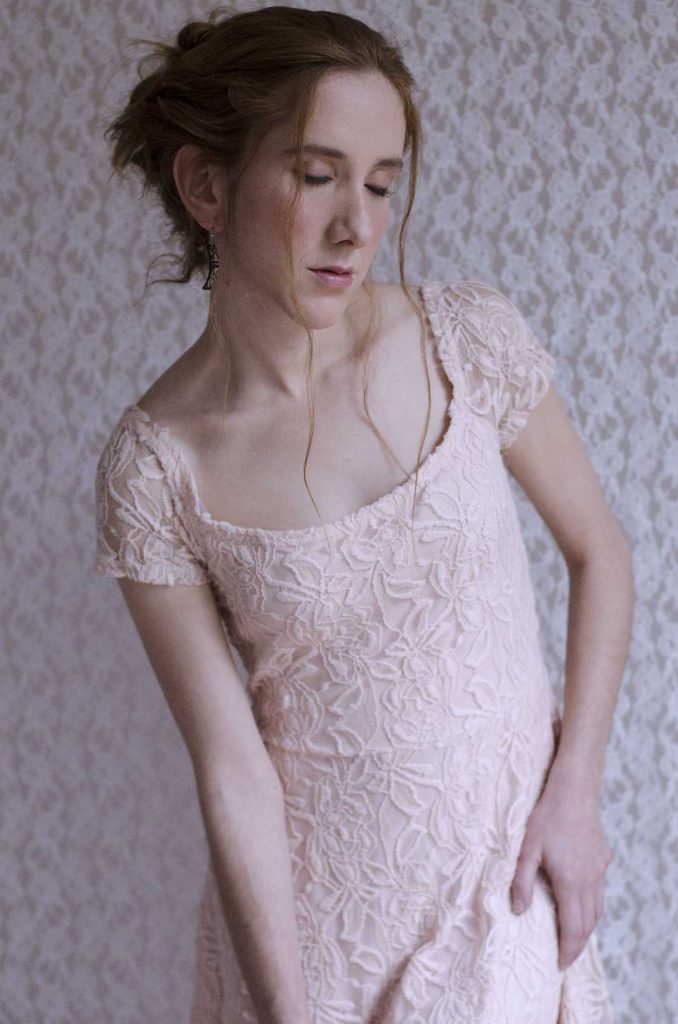 Michele is also one of the most humble actresses out there today. When she was in a high school theater workshop the group competed in an important Mexican theatrical festival. She felt that her performance was way below what was expected of her and on the day of the awards ceremony she was distracted by who knows what when the award for Best Actress was being given out. She knew that she wasn’t being considered for that prize at all because “Why would they choose me for that poor performance?” Well, when they called out her name to receive the honor she was so surprised that she still doesn’t remember how she got up to the stage. She was rather shocked by the whole thing. Although at the moment she did not feel the weight of what was happening, with the passing of days, and time, she has come to appreciate it more and more, and she realizes that the best comes without expecting it.

Michele has a refreshing way of looking at life. She has a philosophical view on just about everything that life has to offer and she could fill a book with such observations. She loves life and she lives and breathes acting, which has perhaps laid down pedals of wisdom in front of her feet as she makes her way through life and the actors’ universe. One especially valuable nugget of knowledge that Michele has picked up along the way is: “When you acquire a greater awareness of yourself, deeper and more genuine, you can create more diverse characters, because it’s not about creating other people, It’s about recognizing that we can all be everything, and that the whole is within us.