The best cinematographers, of course, use the best equipment. However, just like anything else, the “best” is not always the most expensive or intricate. Award-winning cinematographers, such as Emmanuel Lubezki (Birdman, The Revenant) frequently use a camera slider when they work. In fact, it’s listed as part of their equipment. 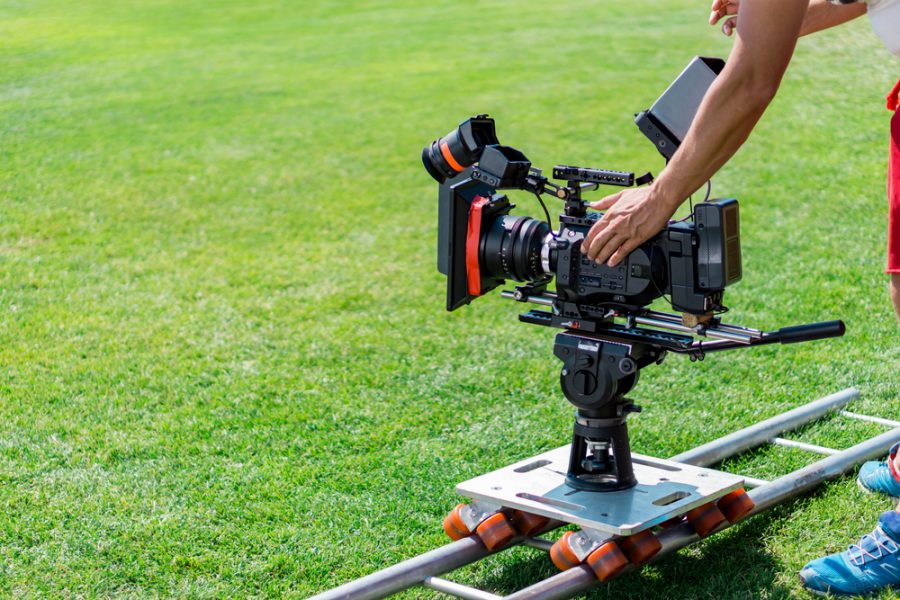 Instead of complicated, large equipment, camera sliders are relatively small pieces of equipment that can make a big difference. They’re known for ease of movement, but they also allow the filmmaker to shoot certain scenes. Some of these scenes include:

The Slide, Boom, Push/Pull, and Parallax. Obviously, a camera slider can help with a slide shot, in which the cinematographer moves the camera from left to right or right to left to pan the shot. The boom is more of an up and down movement, and this type of movement also requires a jib. Take a look at the features of camera sliders, and you’ll come away with an understanding of which is best for each individual movement.

With push and pull, you either move the camera toward the shot, or away from it. The slider allows you to do this seamlessly. A parallax type of shot allows the camera slider to go in one direction, while the focus of the shot is in a different direction.

Sometimes you do need various accessories to make these shots work, such as a jib or a Chapman Leonard dolly. However, many small camera sliders allow you to take a variety of great shots with one simple tool, and sliders are definitely a must-have for the budding cinematographer or filmmaker.