Simon Acok, the Australian actor, is pretty exciting. He’s a scene-stealer and we don’t think he’s doing intentionally. When he walks into a scene, however, his magnetism and presence just naturally draws the audience’s eyes to his every word and movement. Simon is not a selfish actor – he is an accomplished actor with a lot to give and when he gets into character, he becomes that persona and whoever is acting opposite him had better be on the same level as he is or they won’t know what hit them. 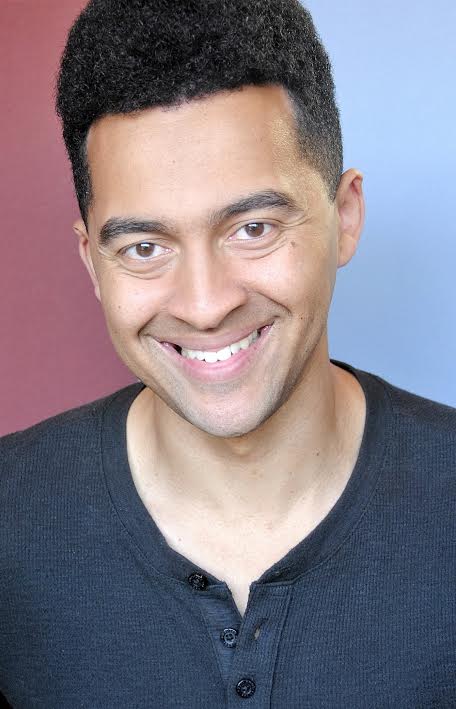 Simon’s presence is reminiscent of De Niro and Pacino. Let’s face it, all those guys have to do is stand there and people will look at them in anticipation of what’s to come. They, like Simon, are like compressed springs waiting to be released. Simon has a similar quality and his is just as quiet and seemingly subdued as De Niro’s and Pacino’s. Simon can be just as serious as the two aforementioned legends and he can also play comedic roles very convincingly. He can be in a buddy film, cracking jokes as he shoots his Glock at an unseen assailant and he gets away with it. Simon can pretty much do anything and play any kind of character and he will have the audience in his corner each and every time.

Simon co-starred in the Australian film Burnt. He played Ben in the film that follows 30-something year old Jeremy (played by Kevin Dee) and his decline in his physical and mental health, paving a path of self-destruction. He becomes laundered by a false charity, fights a co-worker and inadvertently ruins his sister’s wedding. It’s an entertaining film that was very well written and acted, especially by Simon, who received high praise and notices.

Simon also appeared in the hit Australian TV series Satisfaction. This successful series is set in a high-class brothel this new series creates a hyper reality whereby we are privy to the private lives and emotions of five beautiful young women. This series enabled Simon to show his broad range of acting skills and work with an established ensemble of actors. Simon is currently residing in Los Angeles and has established himself as an actor who can portray any character he is given.