The social media is playing a big role among the baseball fans. They are using it as a platform to vent out their opinions and provide feedback on various teams. The companies of all sizes are seeing it as an opportunity to make huge investment in building hyper connected social media operation centers. The fans on the other hand are hurdling comments at each other prior to the game of Boston Red Sox and Tampa Rays, next week. 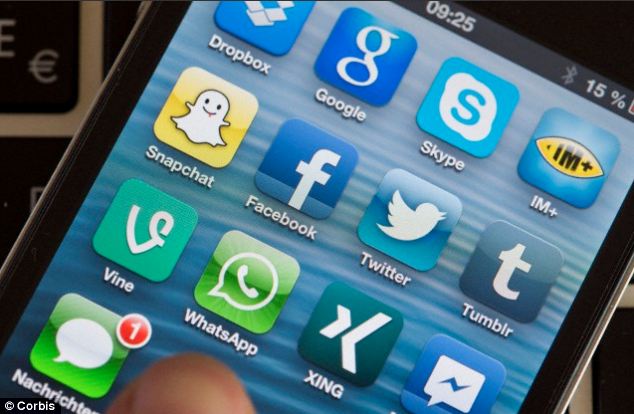 Chief executive officer of Major League Baseball’s Advanced Media L.P unit, Bob Bowman accepts the fact that the social media is the latest hang out where the youth are prone to visit. They may not be spending too much right now but are expected to do so soon.  He adds in that the social networking site Twitter is so popular because the comments made there are authentic and spontaneous. The upcoming battle between the Red Sox and the Rays is now receiving the limelight. The word battle before and after the game in not an uncommon thing, especially after the July game. This is encouraging the Twitter generation to join the baseball fan club.

Some companies plan to take their business venture a step ahead by grabbing in the prospect. A Seattle based public relation officer and creator of Geek Giant blog comments that the social networking site is all about taking a chance on the present momentum. Using the prospect, different sites are continuously revamping themselves to respond to the need. Baseball two years back employed a dozen people to work in the social media command center located in Manhattan.

Many companies are trying to cash in from the situation by redesigning their business plan. The plan is to be very quick and talented in setting up the trend. Besides, the company needs to locate the right kind of audience. It is only by identifying the right kind of users that the company can devise the ways to cater to their need. In addition to that, develop a fan base.

Bob Bowman comments that approximately 1000 social content are managed daily on the team. However, the matter of concern is finding the right voice for real time social media. Sports marketing consultant Amy Martin of Digital Royalty comments that a low-level individual can be the voice of the brand but it can be inappropriate. It is not just the fans that tweet but also the clubs. Bryce Harper of Washington Nationals was the target of the Atlanta Braves when a brush-back pitch hit him. The authority of Atlanta Braves did not take this with a good humor. He criticized them in the site. However according to the report the Braves are considered to be a favorite. The Washington Nationals tweeted nearly 3500 times and re-tweeted about 7200 times. Most teams have special recruitments exclusively for this purpose. San Francisco Giants have three staff members looking after the Twitter account during the games. They have almost 488,000 followers during the games. The New York Yankees and Philadelphia Phillies have 980,000 and 780,000 followers respectively.