Movies based on Marvel comic characters have come a long way since the first Captain America was released in 1944. Comic book fans can attest to the fact that the movies have had their impact on the comic pages – with characters bearing more and more resemblance to their movie counterparts. More importantly, the Marvel characters have made their way out of speech bubble pages onto a load of other avenues of entertainment – from merchandise to video games. The fantasy world of superheroes has spread its wings/webs, and is growing with Hulk like leaps and bounds with no end in sight.

From Rags to Riches

A relatively less known fact is that just over a decade ago, Marvel was in search of its very own superhero to bring the company out of near bankruptcy. The company owes its current success to dynamic CEO Peter Cuneo who became CEO in July 1999 and since then has turned Marvel into a “marvel” in its very own “league”. Cuneo’s success story started by licensing out their most valuable intellectual property – the legendary characters of Spiderman, the Incredible Hulk, Captain America and others. Money started to pour in through movies, TV shows and branded merchandise like clothing and school supplies. A couple of years later, actions figures and role-playing games started to come around and from there on its been an easy ride.

While licensing pays well regardless of the media used, the real growth occurred through reaching the masses via films and videogames. Starting with X-men in 2000 and moving onto Oscar nominated Guardians of the Galaxy the big screen has become Marvel’s largest revenue generator followed closely by Marvel character centered video games. The video game demographic segment is closest to the original comic book target audience – males between the ages of 13 and 30. Between the two, Marvel’s characters now dominate the digital world.

Some of the big names on the video games side are Zen Studios, Activision, Gameloft, Marvel Games and others. The range of media started from Atari and has now taken over the worlds of PC gaming, Playstation, X-box, smartphones and even online casino games.

From free slots Flash games available on popular online casino sites like this one. The world of jackpots and blackjacks is also seeing more than its fair share of superhero inspired games. Popular Marvel superhero games found on their flagship site including Iron Man Scratch, American Blackjack, and Hulk Slots are hot favorites for fans of online gaming. 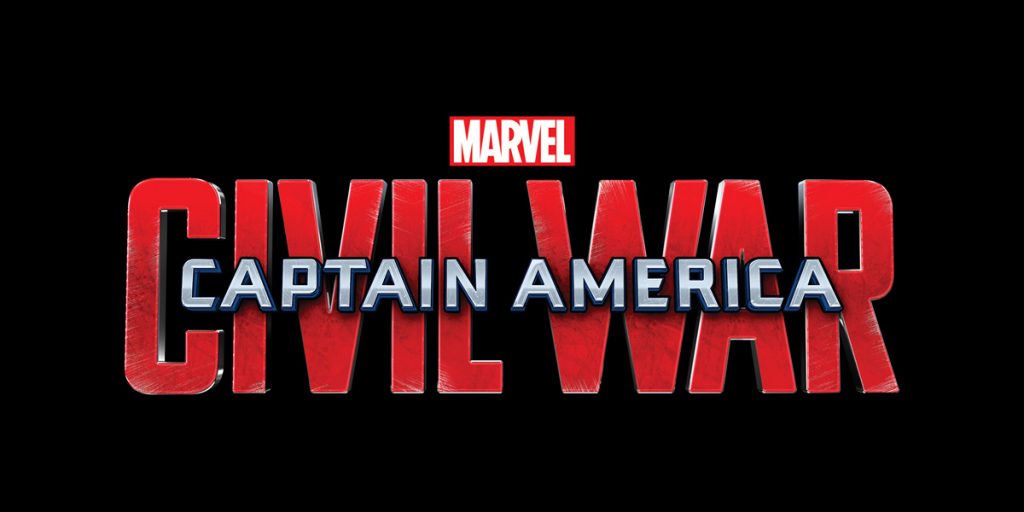 Given the range of superheroes and superhero teams available, Marvel played it smart and reached out to more than one studio/company through licensing. The X-men series went to Fox, Spiderman to Columbia while the Avengers team (as a whole and individual) was produced by Marvel Studios. A testament to the strength and popularity of the characters in the public mind is the rapid succession of box office hits generated. The 2014 saw 4 releases while 2015 has so far seen 3 including the awesomely popular Avengers: Age of Ultron. The 2016 looks to be a busy year for superheroes with an unparalleled 5 superhero movies possibly scheduled to be released including Dead Pool, Captain America: Civil Hero, X-Men: Apocalypse, Gambit and Doctor Strange.