Malayalam is considered to be one of the major languages of India. Though Malayalam is predominantly the language of Indian state Kerala, but it is widely used in other states like Tamil Nadu and Karnataka. According to the research, nearly 38 million Indian population speak the Malayalam language.

Entertainment service providers like YuppTV is now offering Indian Channel Packages at a very low cost to attract more consumers which in turn is good news for Malayalam TV channels lovers.These TV channels are the best mode of entertainment available to all the Malayalees settled in the US. They can relate to the Malayalam movies and Malayalam soaps as oppose to the foreign content. Not only this, they can now catch the Live TV channels in Malayalam language and get instant NEWS and information about their hometown. The LIVE coverage in Malayalam TV Channels gives them a feeling of satisfaction while living in a far flung country. 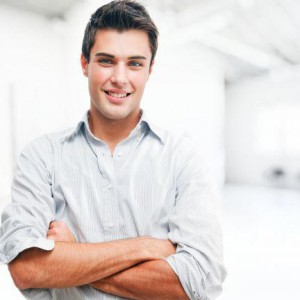