Thessaloniki is the second most important city in Greece. This is an amazing resort and the cradle of national culture at the same time. Thessaloniki is very popular among the travelers, and the Greeks treat it with special reverence. You are welcome to enjoy all of the city beauty with the help of car rental in Thessaloniki Airport.

The name of the city was given by the young beautiful lady Thessaloniki, the half-sister of Alexander the Great and the wife of the Macedonian king Cassander, who founded the city. From 170 BC, Thessaloniki became the capital of the Roman province of Macedonia and an important point on the famous Via Egnatia road that connected Rome with Constantinople. Now, the northern capital of Greece is considered a youthful city- over 70,000 students study in its higher educational institutions. Here is the University of Aristotle, famous for its rich library, the State Theater of Northern Greece with three scenes, the First Greek Conservatory. There are no multistorey buildings and skyscrapers – their construction was suspended because this area is vulnerable to earthquakes. 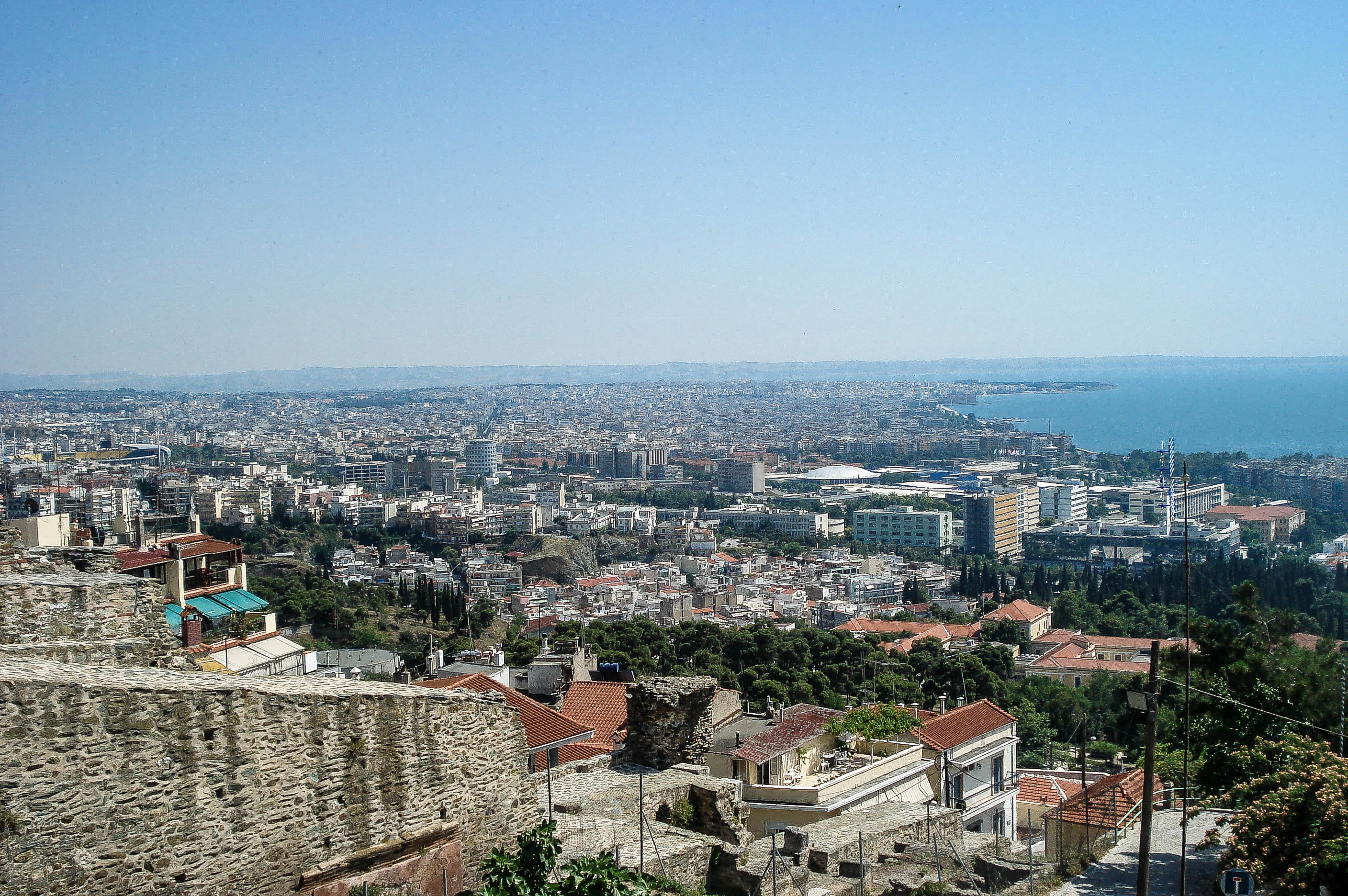 This means that both locals and visitors of the city can enjoy the beautiful view of the coast directly from the city streets. The main areas – Liberty Square and Aristotle Square, which are located in the coast, where cafes and restaurants are lined, are usually crowded with playing children or just walking passers-by. Colorful landscapes, developed tourist infrastructure, pleasant climate – all that earned the city the reputation as an ideal place for recreation. Follow our useful tips and make your stay in Thessaloniki memorable and maximally comfortable. 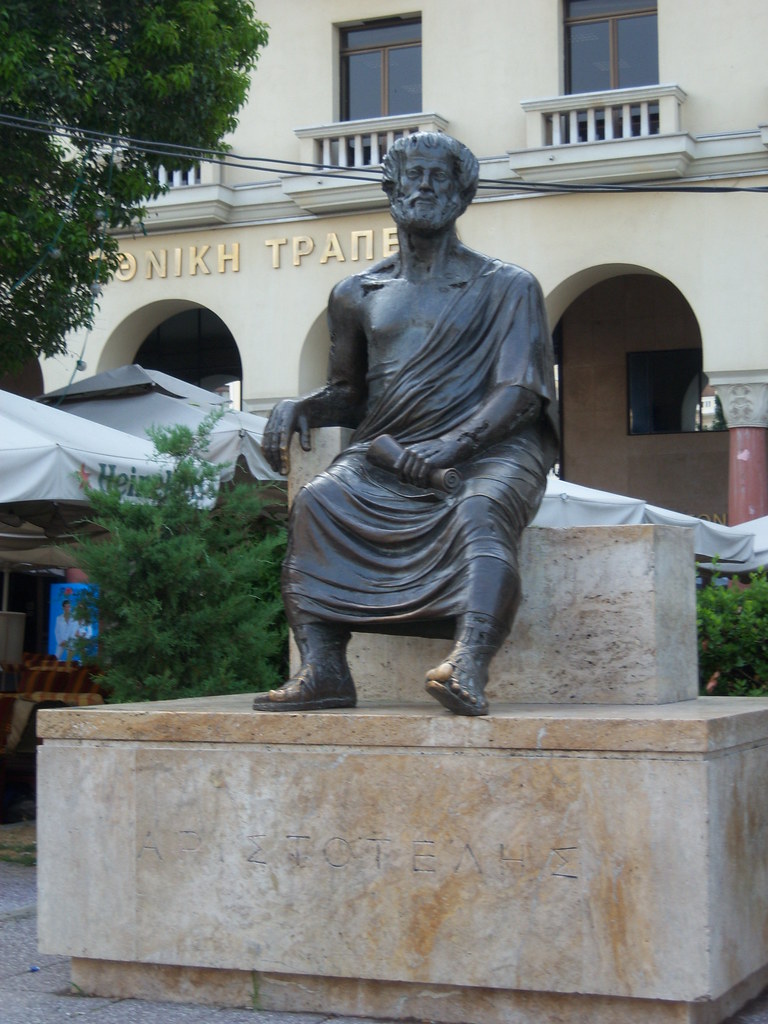 The Greeks are a rather superstitious people, as well as the Slavs. They have an interesting souvenir-talisman, designed to protect from the “evil eye.” The name of the talisman is a matopetra, which literally means “eye-stone.” A smooth flat eye with a dark and white drop in the middle can serve as a decoration for a keyring, bracelet or a ring, such amulets are also hang at the entrance to the house. A legend is associated with the Fatima name. The girl was seeing her sweetheart off. She wished him to return alive and healthy, and gave him such a talisman.

The second popular souvenir is komboloi. These worry beads are common in Greece. They are having about 20 beads, strung on a hard thread. However, komboloi are not used for religious purposes, but simply to burn time and to play. In addition, they are considered a symbol of courage, as these beads are an indispensable attribute of mangas, who are the tough guys in Greece. It is worth noting that there are many kinds of komboloi in Greece, and the range of materials, which they are made of, is very wide. The price of this souvenir varies from a few euros to several thousands, it all depends on the material. 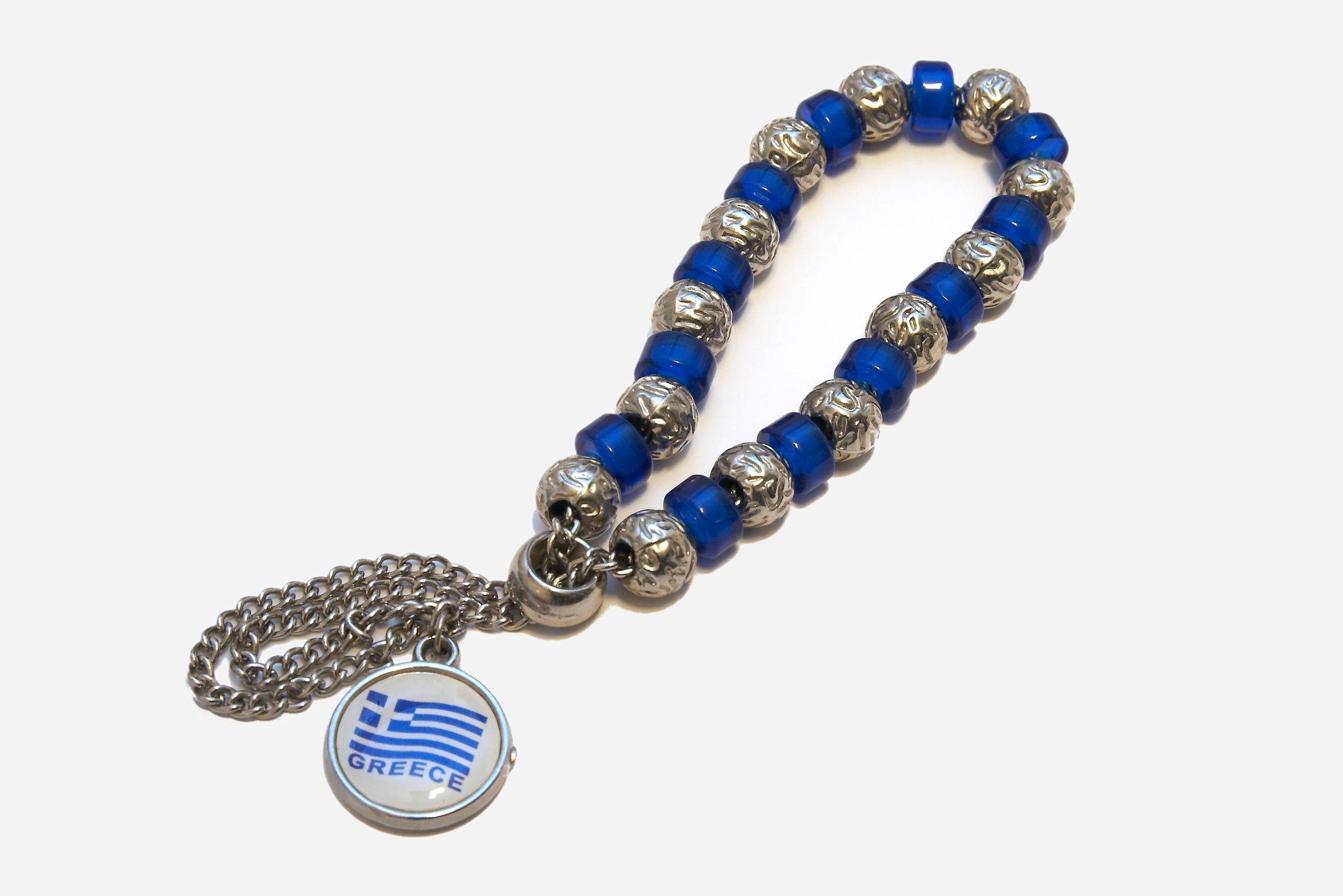