The current generation of students has a wide range of problems. The most distressing development in recent years is the popularization of synthetic opioids, strong to enough to easily kill users who are unaware of the danger. Worse, these drugs are proving popular in our nation’s public schools.

To be frank: Absolutely. It is difficult to argue against the necessity of some form of drug awareness in K-12 schools. From a purely academic standpoint, drug use is directly linked to lower grade point averages; but this is only scratching the surface of the problem. Nearly 300,000 teens between the ages of 12 and 17 are currently addicted to drugs and are using them for non-medical purposes. Many of these addicts will develop health problems or die as a result of this addiction over the course of their lives. 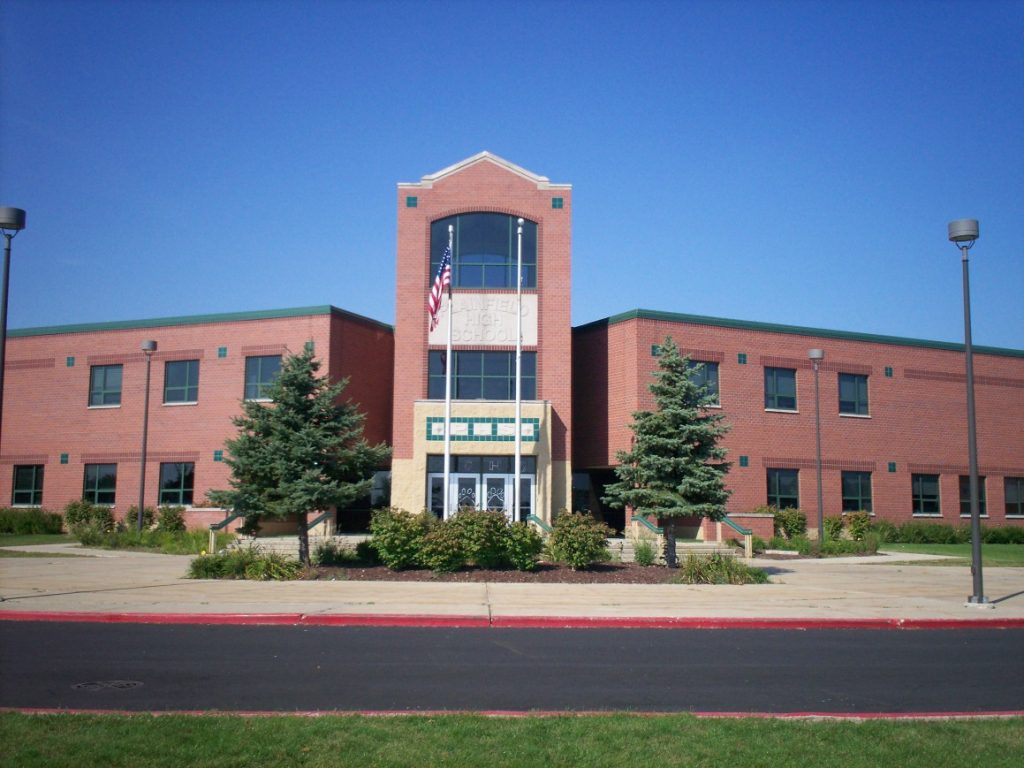 Drugs like opiates or alcohol can lead to an early death from an auto accident. While you can easily tell if you’ve had too much to drink with a breathalyzer, determining the “safe” amount of an opiate is a trickier prospect; when you are dealing with synthetic drugs — where a lethal dose can consist of only a few grains of the substance — you are looking at a rapid increase in deaths from overdose. Indeed, over 50,000 Americans die each year to drug abuse, and this number is only rising.

Public education is intended to prepare our youth for the realities of the world. Alcohol continues to be a major problem, and opioids, particularly powerful synthetic ones, are becoming an increasingly prevalent force in modern society. But how would effective education on this subject work in practice? Let’s take a look:

Before launching into a discussion about the merits of mandatory anti-addiction education, it is necessary to analyze past and current efforts. While there are many local efforts to spread awareness about the problems of addiction in K-12 schools, the most prevalent drug abuse prevention program in the US is D.A.R.E. (Drug Abuse Resistance Education). This program has had an impact on over 110 million students since its inception in 1983.

However, critics have lambasted the program for its ineffectiveness. In fact, a mathematical analysis in 2009 indicated that the program has little, if any, discernible effect on students. As a result, the program has seen a rapid decline in funding, from $10 million in the early 2000s to less than $3 million today. Obviously, the program has been less prominent in recent years. This leaves a gap in anti-addiction education. Where did D.A.R.E. go wrong? In answering this question, we may be able to understand how to create a more successful program.

For some inexplicable reason, most current anti-addiction education programs have not adopted modern teaching methods. As any teacher who has kept up with pedagogical advancements within the last decade can tell you, interaction is key to keeping students engaged. This argument is supported by an article in Scientific American, which shows that awareness programs in the Netherlands involve a substantial amount of instructor-to-student and student-to-student interaction.

Through research compiled in over 30 in-depth studies, it is clear that they are having an impact. One strategy that has proven to be effective is having students role-play different scenarios in which they may be offered drugs. A mediator (the instructor) guides the students when they are unsure of what to say. These programs also seek to normalize drug abstinence and dispel the notion that a student is “weird” for refusing to use them.

Contrast this sort of teaching with the typical D.A.R.E. lecture, and it is easy to see why these programs have been more successful. As we seek to adopt new drug awareness education programs, we need to keep these proven strategies in mind.

One caveat that may pose an obstacle to this interaction is the fact that online K-12 education is becoming a popular alternative. However, even online students are capable of developing a strong community, no matter the level. In order to facilitate this communication, educators and legislators must support a framework that emphasizes interaction over rote test-taking. This would enable anti-addiction education to work in even an online setting.

It can be easy to become pessimistic about the state of the epidemic, or even about the general state of K-12 education, but pessimism is rarely constructive. Educators and legislators must be bold enough to try new strategies to combat drug addiction in K-12 schools. With an increased focus on engaging students, and teaching them the real-world skills needed to resist peer pressure, we can begin to reduce the cost of addiction. 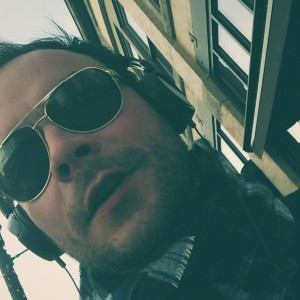 Factors Leading To Growing Interest For MBA Among Indian Students

Reasons Why A Loving Couple Opt To Adopt

The Importance of Students Education in Personal Growth

5 Healthcare Jobs You Can Get Without A Degree