Portugal is one of the oldest countries in Europe with a rich history. It can be called a quiet European province, where untouched nature peacefully coexists with a developed tourist infrastructure, and respect for national customs gets along peacefully with European traditions. 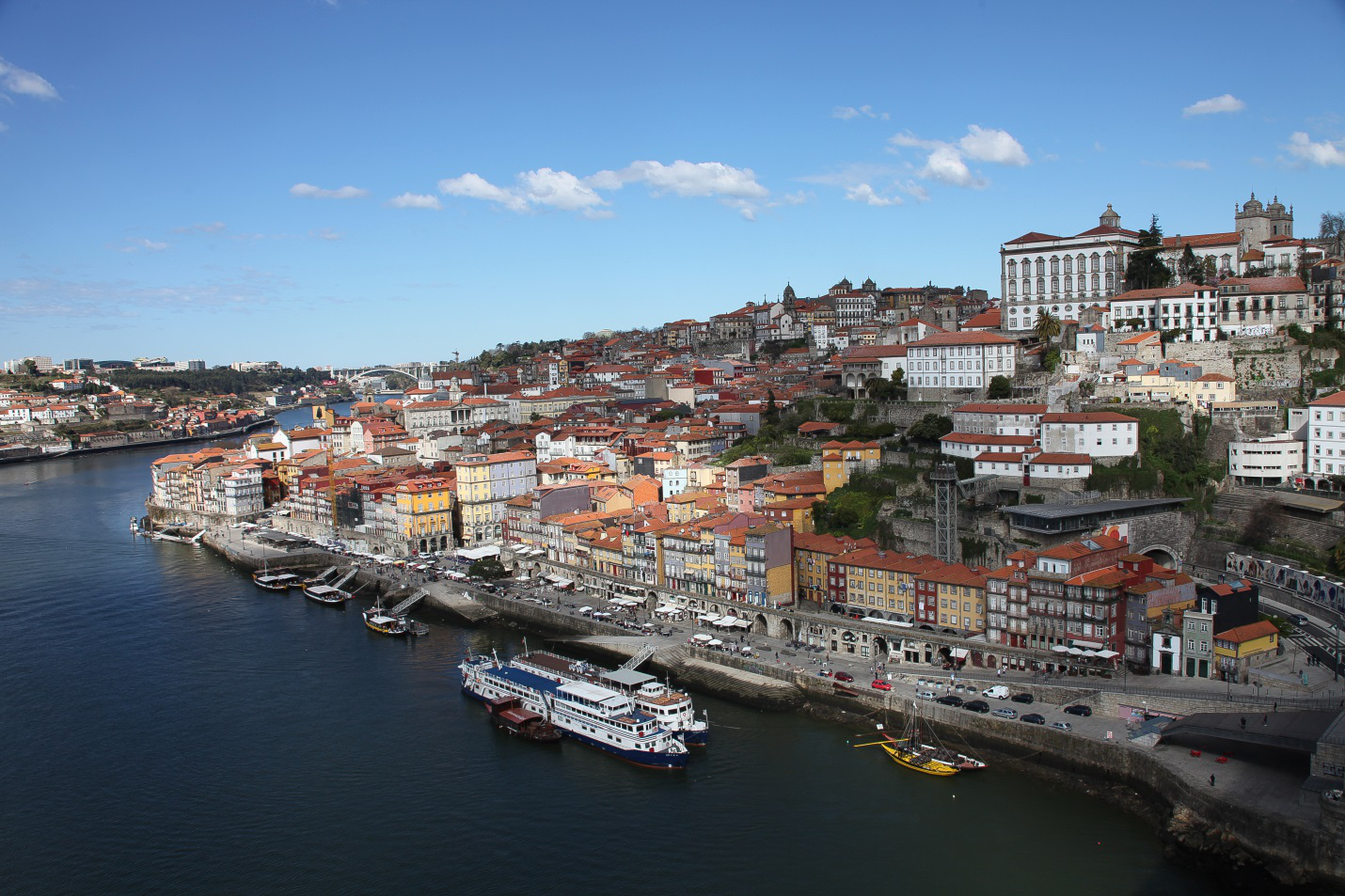 Certainly, for sightseeing you cannot do without a car, so it is best to take car rentals at Faro airport.

So, what are the most miracle places in Portugal?

One of the most beautiful symbols of Lisbon is the Belém Tower. It stands at the edge of the water, creating a beautiful view of the historic part of the town – Belem. This is a work of a real master Francisco de Arruda. The tower has elements of Gothic and Moorish styles and consists of two parts: a five-storey tower with a statue of St. Michael and St. Vincent equipped with a stunning chapel inside and hexagonal bastion with 17 cannons. The Belem Tower entered the list by UNESCO. 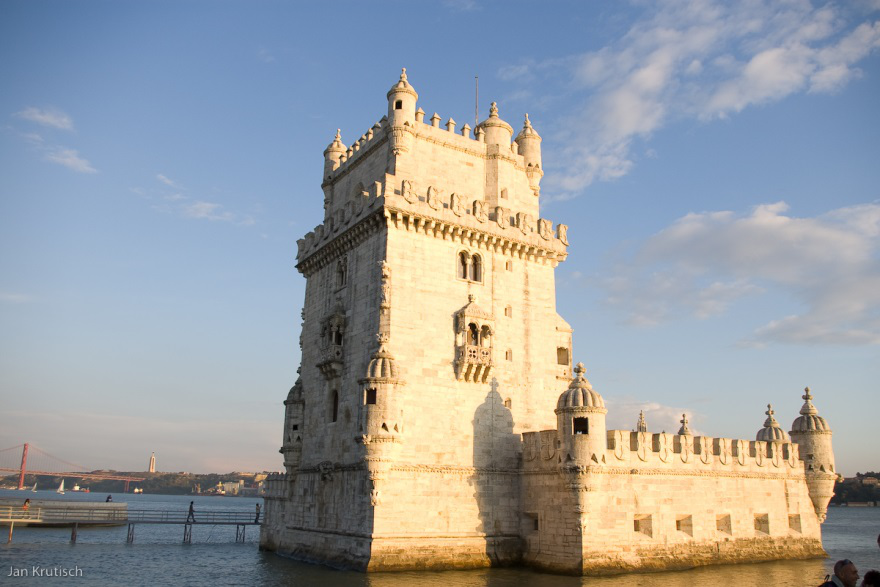 Do you want to see how people lived at the time of Portuguese kings? Then come to the Palace of Queluz, which is located in the suburbs of Lisbon. It was built in the mid-18th century as a summer residence for royals and courtiers. Here stopped the presidents of other countries during the official visits. The palace is a fine example of Rococo architecture. The big part of the palace is open for visit now. 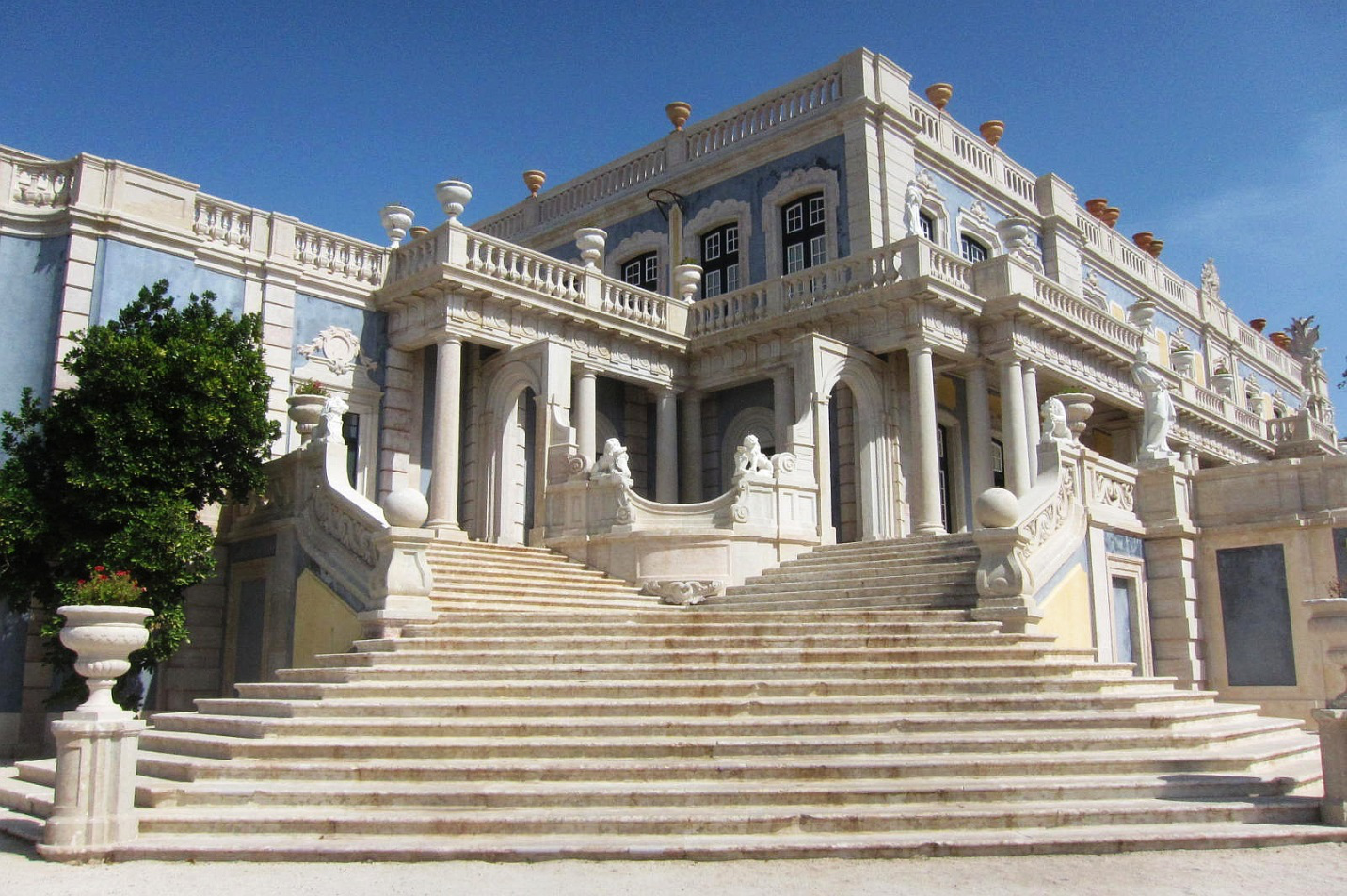 In the Museum of trams, it is possible to learn how this type of transport changed for the time of its existence. There are dozens of different trams, each of which can even now be put on rails and send on the route. Pay attention to the so-called British tram – a gift from one of the British companies to Porto There is not only the Portuguese transport. Moreover, you can even enter the trams and see the drivers’ cabs and salons. The Museum of trams has a children’s room and a souvenir shop. 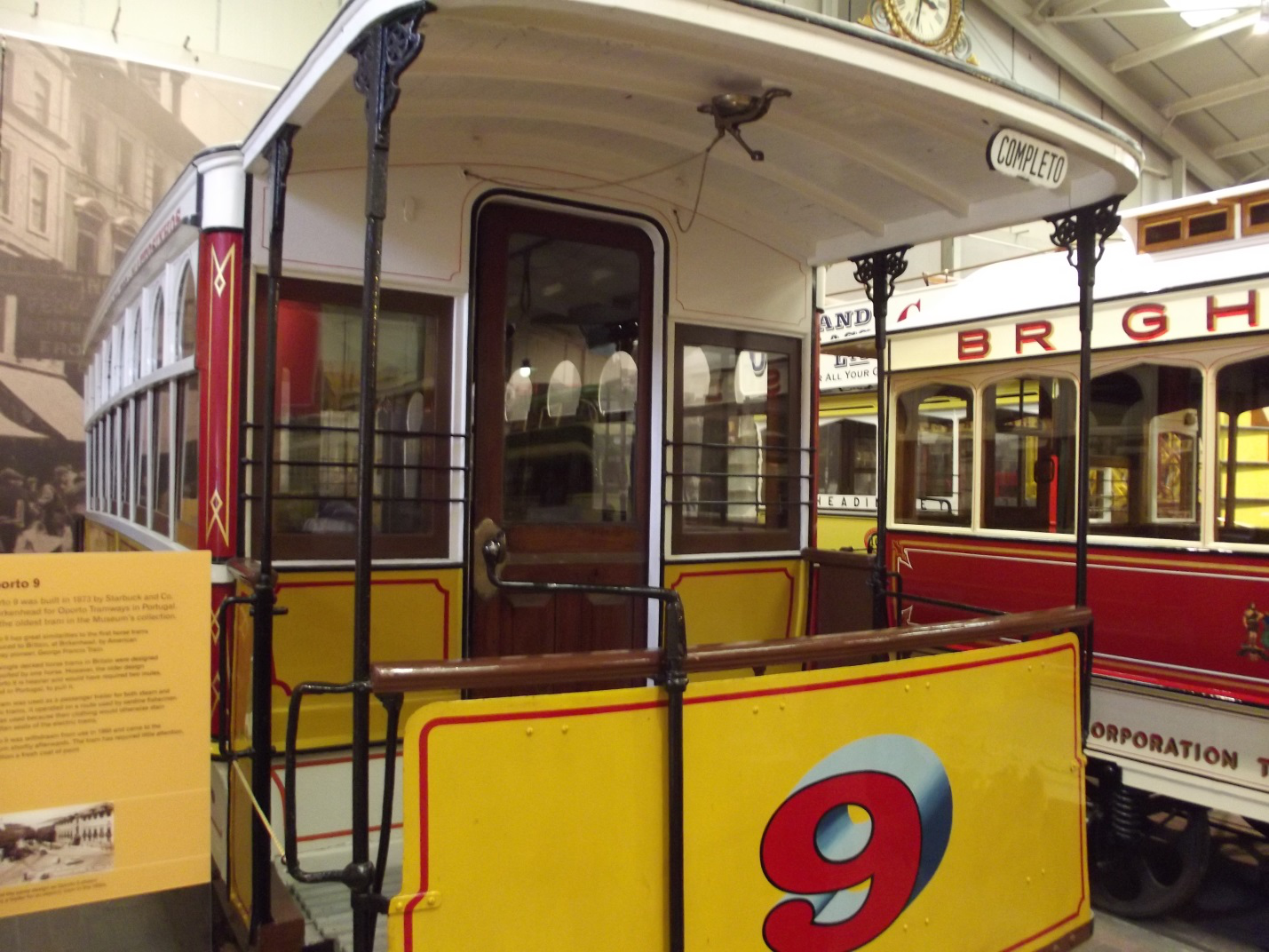 The Crystal Palace Gardens are one of the most visited parks in Porto opened in 1865 year in honor of the World Exhibition in the city. It is a surprisingly pleasant place with amazing sculptures and installation, alleys, lawns and an abundance of flowers around. Park is divided into thematic areas: the “Rose Garden”, “Garden of feelings,” “Garden of smells.” Interestingly, that the most of the Crystal Palace does not exist today. Today it is a large multifunction pavilion of cultural activities for adults and children, as well as concerts and sporting events. 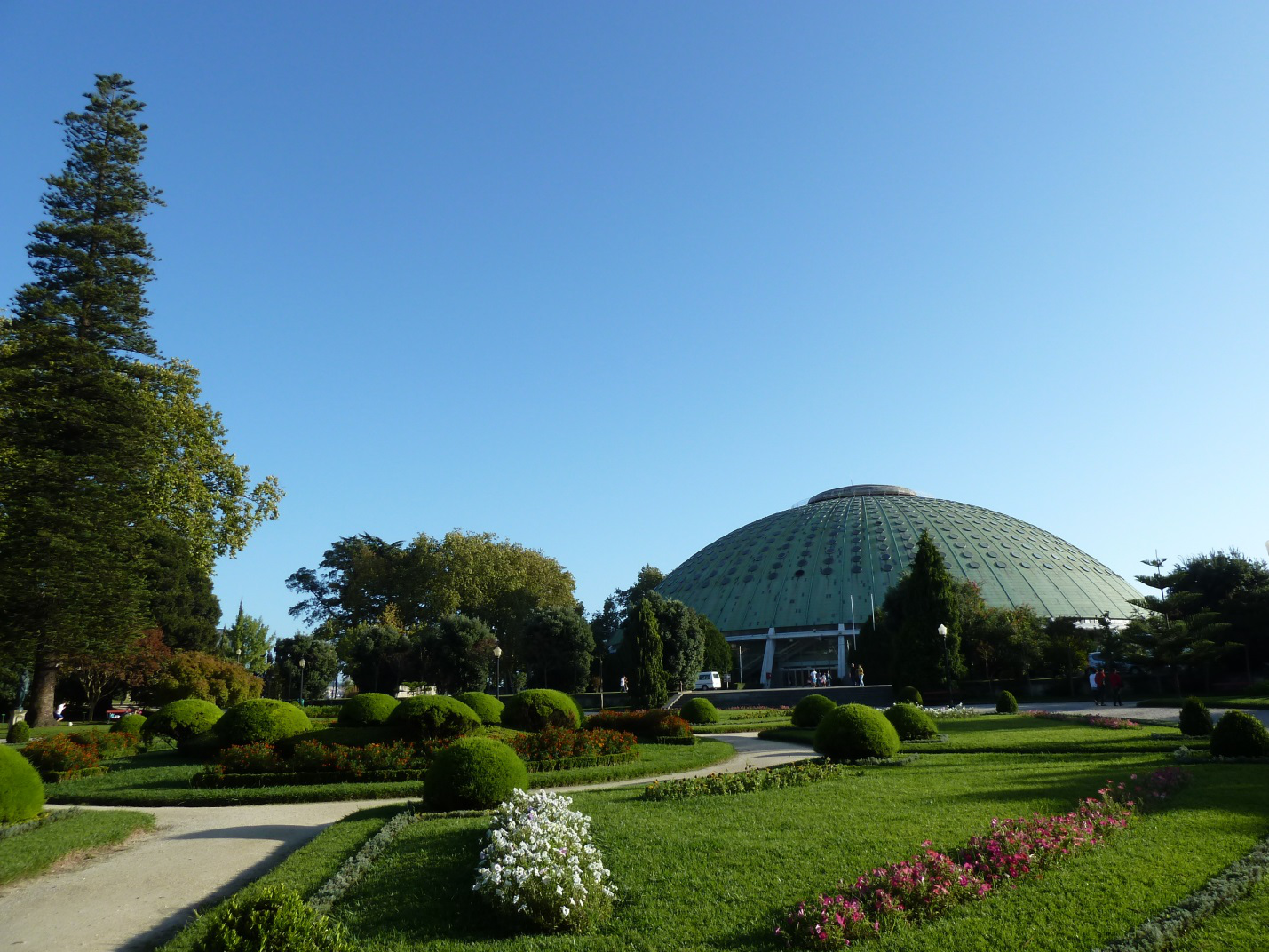 On top of the hill above the town of Sintra stands a fantastic palace in medieval style – the former summer royal residence Pena Palace. The Palace is the object of the World heritage of UNESCO and one of the seven miracles of Portugal. Many fragments have remained from initial constructions, for example, the monastery dining room, a vestry and a chapel. One more sight is the image of a triton symbolizing an allegory of the world creation. The palace is surrounded by the huge forest area, sprawling on more than 200 acres. 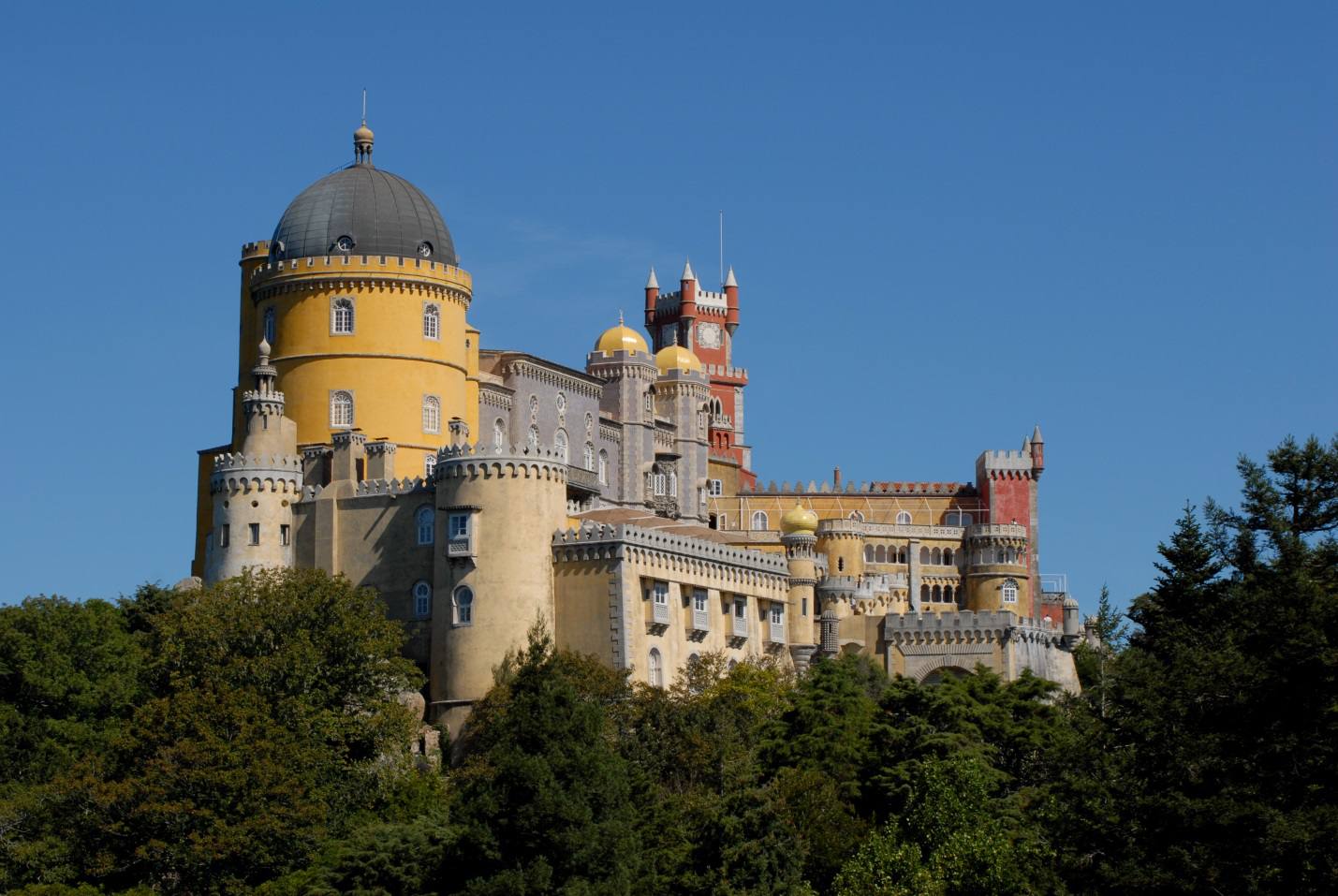 People who visited Portugal consider the nature as the most attractive part of this country. It is very diverse and surprises with the magnificence. Attractions of the country will certainly will certainly give you a pleasure.