The world is full of scenic and picturesque places worth visiting, but only a small percentage of them are considered iconic. Most of them are less known possibly because no one has ever set foot on them or only a few people are aware of their existence. Here are the top five lesser-known city landmarks that are worth visiting.

The Leslie Street Spit (commonly referred to as the Tommy Thompson Park) is a 5km long human-made peninsula. It was created in 1950’s when constructions in Toronto began to increase rapidly. The area was found to be a convenient spot for dumping the excavated soil from the construction sites across the city. As the spit grew, plants and animals started to make it their habitat. Cormorants, in particular, inhabited the area in the 1990’s in large numbers decimating the forest completely. You can now see over 30, 000 birds making this beautiful spit their home every year.

Gardens by the Bay – Singapore 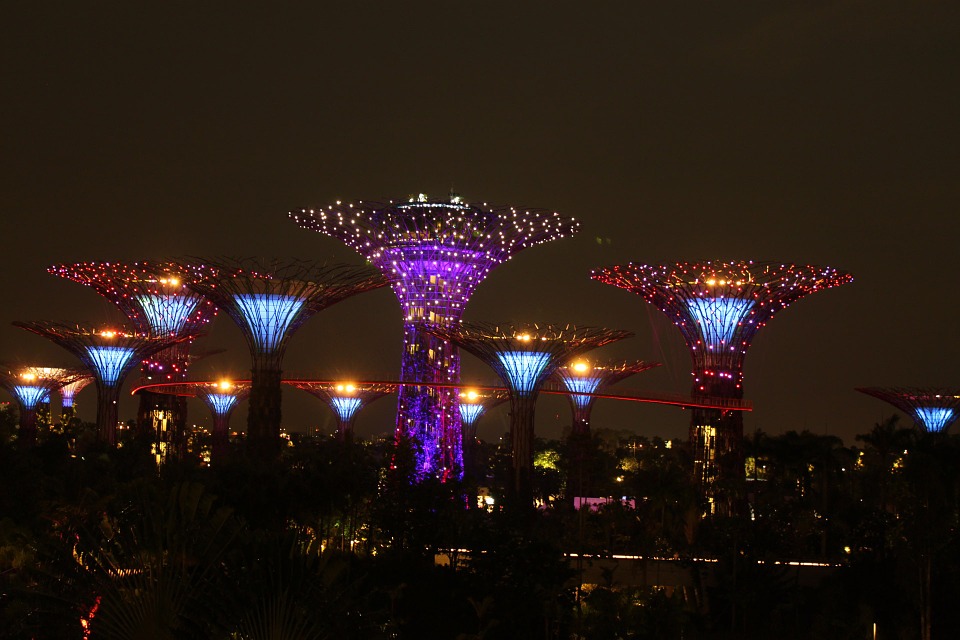 Gardens by the Bay is designed as a nature park and was opened to the public on the 29th of June 2012. It sits on a 250-acres reclaimed land in central Singapore and consists of three waterfront gardens; Bay East Garden, Bay Central Garden, and Bay South Garden. Upon entering this beautiful landmark, you will find a cloud forest (a 35-meter human-made mountain) that dominates a dome. You also get a chance to explore a flower dome that contains a variety of plants from all over the world. Apart from that, you can see heritage gardens, animals sculpted out of huge trees, tranquil river scenes and much more.

This is one of Chicago’s landmarks found in the center of Grant Park. It is among the largest fountains in the world and was dedicated to Clarence, by Kate S. Buckingham in 1972. It was built in a wedding cake style, and it operates from April to October. It holds about one and a half million gallons of water and has 133 jets that rush water to a height of 150 feet. Regular water shows and evening color-light presentations that are accompanied by music are held here regularly. 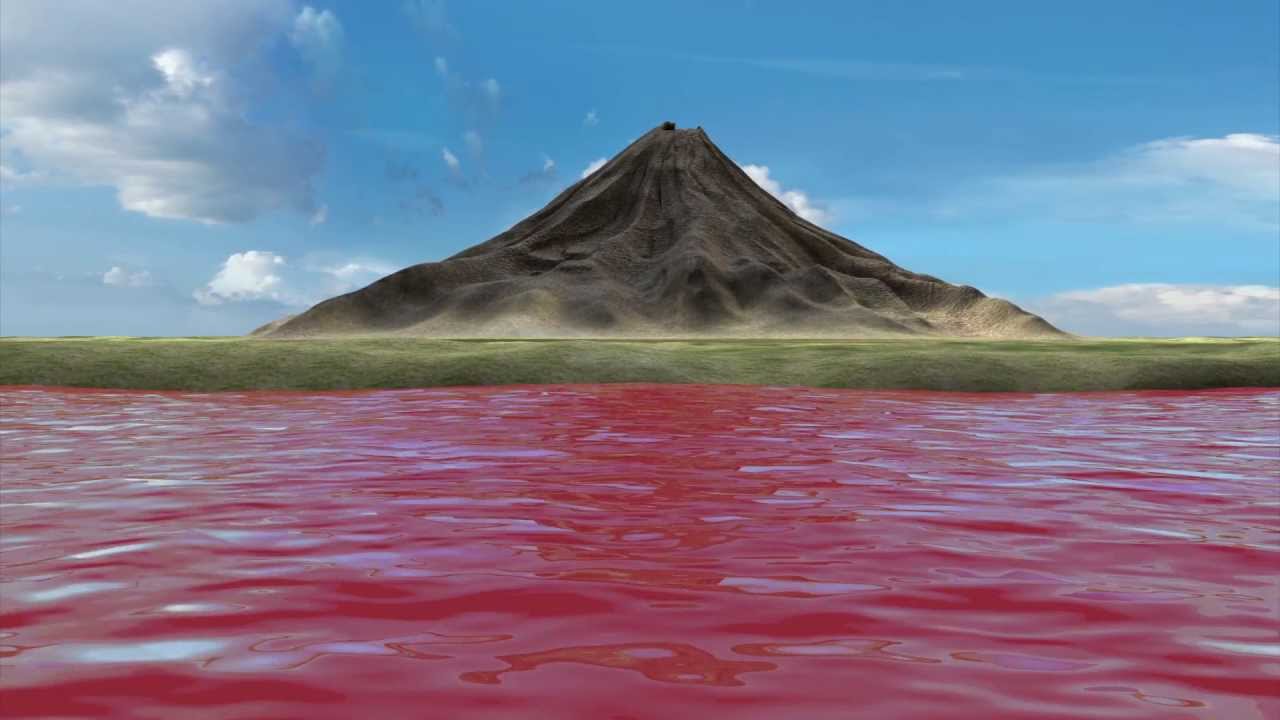 Lake Natron looks like a rug and is usually characterized by shades of red and pink due to the salt feeding organisms that thrive in it. The water in this lake evaporates at a very high rate during the dry season, causing a crusty surface over the top. As evaporation takes place, the salinity levels increase, thereby enabling the salt-loving microorganisms to thrive. Although most animals and birds find the temperatures here to be very high, Lake Natron is the only natural breeding spot in East Africa for the lesser flamingos.

This is a public park and an outdoor museum found in New York City. It was created in 1986 by a group of activists and artists on a land of 4.5 acres. As such, it is recognized as one of the few locations in this city where artists can create their works outdoors. Besides being a unique exhibition space, this park offers job training, arts education programs, free yoga as well as tai chi classes among others. The Socrates Sculpture Park is open 365 days a year.