They’re some facts you don’t know about the movie “IRON MAN”. Do you know that how serious MARVEL movie maker are in picking good personalities of Super Hero’s, also some other great thing in providing great movies. This is why MARVEL Pictures keeping its name on top! 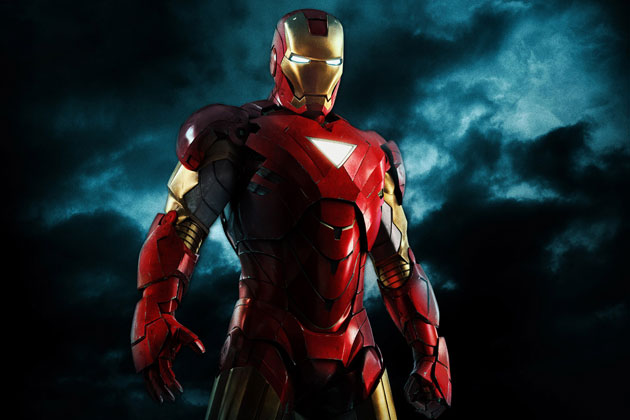 The director Shane Black taught to make an actual character instead of graphic ones. So he introduces a character called Fu Manchu also many other.

5 Brilliant Documentary Films You Could Check Out