Have you ever wondered about the idiosyncrasies of modern fashion? Though creating and naming clothes may seem arbitrary, there are reasons behind every prominent feature in the fashion industry. Whether you are shopping for basics at District Clothing or for accessories at a boutique shop, it’s impossible to avoid the variety of styles present in modern fashion. If you’re curious about the legacy behind many of today’s most popular pieces, read on to discover seven surprising facts about women’s clothing.

The modern bikini was originally conceived by Louis Réard. The genius behind the fashion-forward swimsuit wanted the reveal of the bikini to be unmistakably bold, so he named it after the most dramatic topic at the time: the atomic bomb.

Named after Bikini Atoll, where the U.S. conducted its first non-military nuclear weapons test, the bikini was intended to create the same shock and awe as the atom bomb. Réard wanted to cultivate an “explosive commercial and cultural reaction.” In that respect, the bikini succeeded, earning condemnation from the Vatican and a ban from many beaches due to its overtly revealing nature.

Battle of the Sexes

Many people know that men’s shirts feature buttons on the right, while women’s shirts have buttons on the left. This relic of an old tradition has nothing to do with current styles and trends. In fact, the history of which side the button is on dates back to 19th century, when they were expensive accessories. Since only the wealthy could afford them—and many rich women did not dress themselves—buttons were sewn on the left side to enable servants to more easily dress their mistresses. The poor, mimicking the elite fashion statements, propagated this style all the way into the 21st century.

While a shirt’s buttons may not have changed much over the centuries, another fashion staple has transitioned over from the men to the women. As early as the 10th century, the high heel was the gentlemanly norm. Whether it helped to keep their feet from sliding out of a stirrup or added to their height, the shoe wasn’t worn by women until the 17th century!

While the creation of the mini skirt is fraught with confusion, one of the designers who claim its inception says she made it to allow women more freedom and comfort. In fact, the mini skirt wasn’t meant to create an attractive silhouette at all—it was a purely practical design. Who would have believed that one of the most influential fashion statements of the 1960s was really meant to help women run faster to catch the bus? Today’s wedding dresses are almost always white, but that wasn’t always the traditional choice. Prior to 1840, white dresses were not even the customary color for weddings; instead, they were typically used only for mourning.

While blue was the primary choice—due to its association with purity—green, yellow, and red were also practical options. Since women used their wedding dresses at formal events long after their marriage, a wedding dress had to be versatile and durable.

The white wedding dress was worn periodically through history by royalty, but the biggest shift in color choice was popularized in 1840, by the influential Queen Victoria. Her subjects had an immense love for her, and her dress and fashion choices were often mimicked by nobles and commoners alike.

While trim waists were an incredibly popular fashion during the Victorian era, many women suffered serious medical conditions due to the restriction of the garment. Breathing problems, deformed spines and ribcages, and compressed internal organs all contributed to the ill health of many Victorian women.

Today, corsets are making a huge fashion comeback, despite previously rampant health issues. Many people use corsets to aid in weight loss and gain better posture.

While women are familiar with flexible sizes depending on the brand or cut, vanity sizing, or sizing inflation, has become rampant in clothing stores throughout the US and the UK. In fact, there is a recorded shift from the 1950s to today that shows exactly how general sizing has progressed. For example, a size 12 in 1958 meant that you had a 25-inch waist and a 34-inch bust; today, that same size translates to 33-inch waist and a 42-inch bust.

Although this shift gradually occurred, it became aggressively notable early in the 21st century. Whereas the period between 1950 and 2000 conveyed a change in bust size by four inches, in the last 15 years, they have changed another four inches.

Though there are many types of bras popular in the fashion world today, the most well-known are the brassiere and the sports bra—both an essential part of any woman’s wardrobe. 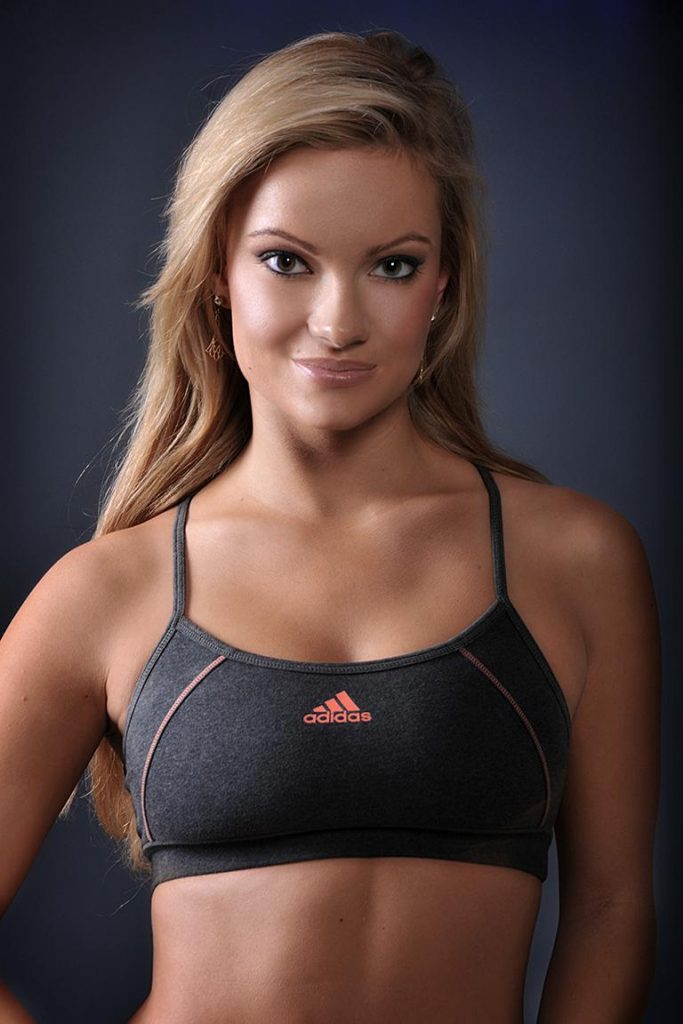 The most common form of bra that women wear daily—with versions dating to the 14th century—has no distinguished inventor, though many have patented various designs since the 19th century. One particularly famous patent holder is Mark Twain, who is not only known for his classic American novels, but for the adjustable and detachable elastic bra strap. The hooks on the strap he once pioneered are now the most common way to clasp a bra.

On the other hand, the sports bra was a recent invention that was designed in the 1970s by combining two jockstraps. Though the jockbra was initially intended as a joke by the inventor’s husband, its success and popularity impacts women’s fashion today.

To Wear or Not To Wear

Fashions today continually borrow from the past, often resulting in strange histories and evolutions. Now that you understand seven bizarre secrets of common women’s clothing, you can better understand the development of fashion!

A Guide To Wearing Evening Dresses In 2017