The Los Angeles Dodgers baseball team has a rich history dating all the way back to 1883, when they were established in Brooklyn, New York. By 1893 they were known as the Brooklyn Bridegrooms as many of their players were suddenly married men. Now of course, legions of baseball fans buy Dodgers tickets in Southern California, where the team has continued to add to its impressive list of accomplishments.

One of the most profound and inspiring events in the history of the Dodgers was the integration of Jackie Robinson, the first ever African American major league baseball player in the United States. On April 15, 1947, Robinson made his debut on first base at Ebbets Field in Brooklyn, New York. His appearance on the field and presence in the game has been heralded as a critical component in the beginning of the American Civil Rights movement. 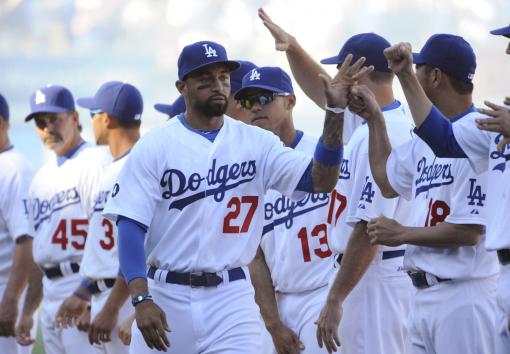 In 1958, the Dodgers premiered in Los Angeles at the Los Angeles Memorial Coliseum. The move was devastating to Brooklyn and the Dodger’s fans, but the L.A. crowd of 78,682 welcomed the Dodgers to the palm trees and sun of California. Dodger Stadium, completed in 1962, has been home to the team ever since and has been a place of excitement and memories for many baseball fans.

Today, the Dodgers and the San Francisco Giants harbor an intense rivalry, making games between these two teams a thrilling and memorable event. The competition between them is the oldest in the history of baseball. They both originated as New York teams and were relocated to California in 1958, thus continuing the rivalry. The Dodgers also have budding rivalries with the Diamondbacks, Rockies and Padres, making NL West games a must-see event at Dodger Stadium.

This season, the Dodgers got off to a slow start before taking the rest of the National League West by storm. The addition of Cuban sensation Yasiel Puig to the big league roster was the spark that helped ignite the Dodgers, as they have been one of the best teams in baseball since his debut in early June. The fiery outfielder is now one of the favorites for NL Rookie of the Year, and his energy has inspired both his teammates and the whole Dodger Nation in the process.

Few teams have as potent a one-two punch at the top of the pitching rotation as the Dodgers, with free agent acquisition Zack Greinke joining longtime staff ace Clayton Kershaw to form a formidable pitching duo. Starting pitching becomes even more important in the postseason, and L.A. has to be considered a heavy favorite to reach the World Series because of this combination.

Buying a Dodgers ticket is a great way to enjoy a piece of American culture. From the players and the game to the concession stands and scenery of Dodger stadium, anyone looking for a memorable game of baseball will not be disappointed. The Boys in Blue figure to be playing deep into October, so be there throughout the rest of the regular season and playoffs as they look to add another World Series trophy to their collection. 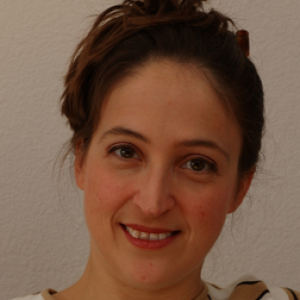 Boston Red Sox Gets The Crown Of Best Baseball Team