Joan James Muixi stars as Max Payne, the lead role as the homicidal detective on the quest of avenging the murder of his wife and baby daughter in the film, Max Payne Retribution.

At first glance, what you notice about Joan James is his screen presence. He jumps off the screen like a true Hollywood leading man. With rugged good looks, an aura of mystery surrounding him, acting ability and a very commanding presence. 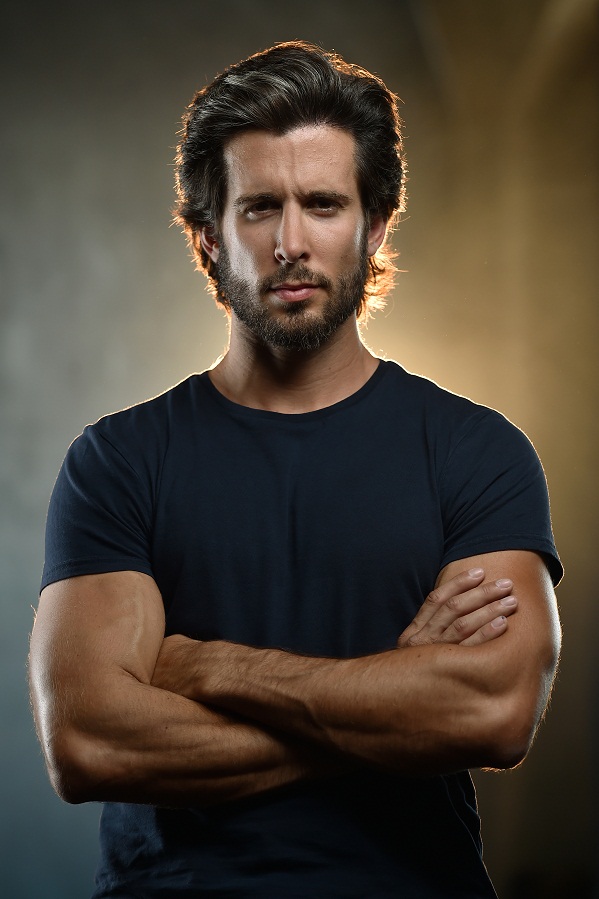 From early in the film you see the pain inside the main character and how he copes, and lives with it.
Joan James well rounded performance also has elements of strong desire and affection for his love interest Mona Sax, as well as fire ,aggression and old school machismo in the action scenes.

You can see an approach to less is more in Joan James Muixi’s work, a subtle, even minimalistic style rooted in reality.

Born in Barcelona, Joan James saw himself playing the type of characters that he grew up watching in the cinema – the complex hero and anti-hero with a rich inner life and in cases, a high moral compass.

Joan James decided to follow his passion for films later on, after Business School. He moved to Los Angeles and studied at an Acting Conservatory full time.

Joan James’ craft , presence and charisma has earned him leading roles in films like In The Fog, Price of Freedom and Lehrling.

“This is what I see myself doing and I’m looking to inspire others the way I have been inspired.”