Indonesia as the island countries, is very rich in cultural diversity. From Sabang to Merauke. From Mianggas to Rote. Stretching thousands of islands were inhabited or not inhabited. The landscape shows all exotic, also in a variety of culture. Many tribes who inhabit this country that we love. Inevitably, this diversity, bringing together sovereign nation. To know more about the culture, you can see it in “what is culture”. 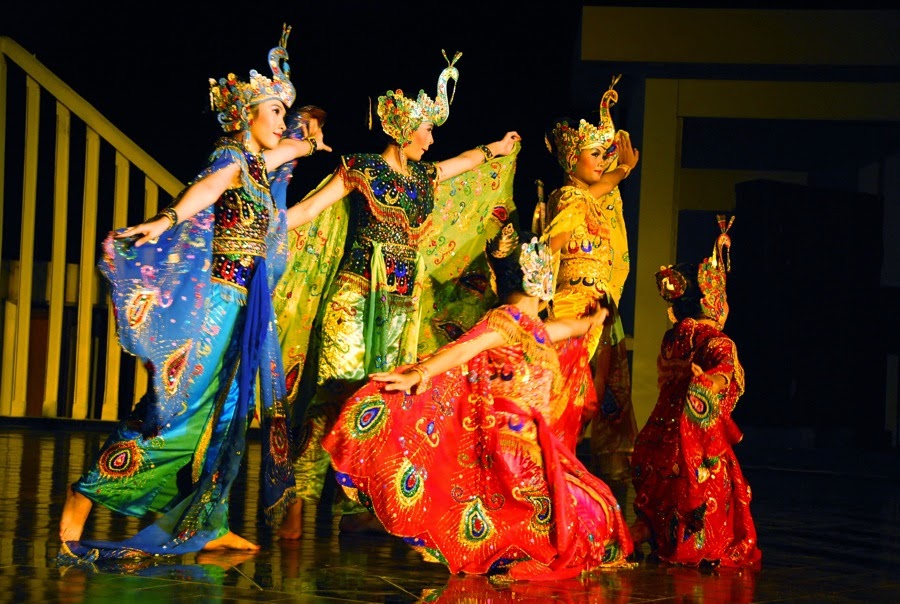 Five ways above will help you more quickly get to know the culture of others. Preserve the national culture, because it is a valuable asset.